The atomic bombings of Hiroshima and Nagasaki have inspired an extensive and wide-ranging body of creative responses in literature, film, and art, from drawings by children hibakusha (survivors of the bomb) to sculptures and performances being generated by artists today. The bombings and their (ongoing) aftermaths continue to provide psychological, philosophical, spiritual, representational, and creative challenges for artists, writers, filmmakers (et al.) in the twenty-first century, all of whom locate, at the center of their work, the question of how to express the inexpressible. Here is a short selection of exemplary works of literature, film, art, and music that have been produced in response to the bombings, including a short selection of journal articles.

When We Say Hiroshima 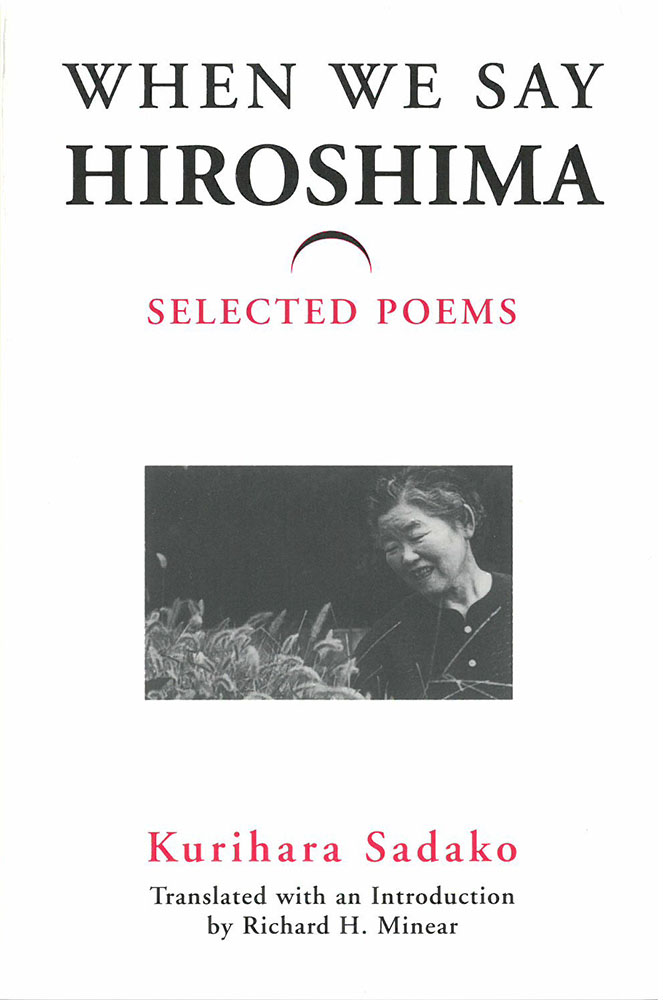 Kurihara Sadako survived the atomic bombing of Hiroshima, and devoted her postwar life to writing poetry and speaking out against war. When We Say Hiroshima is a collection of her poems translated into English by Richard Minear. Among her most famous poems is "Bringing Forth New Life (生ましめんかな), which is based on a true story, and which Kurihara wrote in August 1945, in Hiroshima:

It was a night spent in the basement of a burnt out building.
People injured by the atomic bomb took shelter in this room, filling it.
They passed the night in darkness, not even a single candle among them.
The raw smell of blood, the stench of death.
Body heat and the reek of sweat. Moaning.
Miraculously, out of the darkness, a voice sounded:
"The baby's coming!"
In that basement room, in those lower reaches of hell,
A young woman was now going into labor.
What were they to do,
Without even a single match to light the darkness?
People forgot their own suffering to do what they could.
A seriously injured woman who had been moaning but a moments before,
Spoke out:
"I'm a midwife. Let me help with the birth."
And now life was born
There in the deep, dark depths of hell.
Her work done, the midwife did not even wait for the break of day.
She died, still covered with the blood.
Bring forth new life!
Even should it cost me my own,
Bring forth new life! 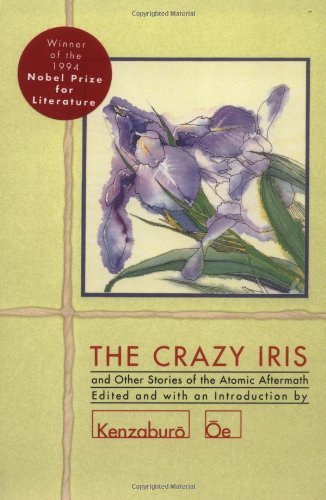 From the publisher's website: Edited by one of ‘s leading and internationally acclaimed writers, this collection of short stories was compiled to mark the 40th anniversary of the atomic bombings of  and . Here some of ‘s best and most representative writers chronicle and re-create the impact of this tragedy on the daily lives of peasants, city professionals, artists, children, families. From the “crazy” iris that grows out of season to the artist who no longer paints in color, the simple details described in these superbly crafted stories testify to the enormity of change in Japanese life, as well as in the future of our civilization.

Hiroshima Mon Amour was a collaboration by the French novelist Marguerite Duras (who wrote the text for the film) and the French filmmaker Alain Resnais. It is set in Hiroshima, and follows the fleeting relationship between a French woman and a Japanese man. It was groundbreaking for its combination of fictional narrative and documentary footage, including of the Hiroshima Peace Memorial Museum. 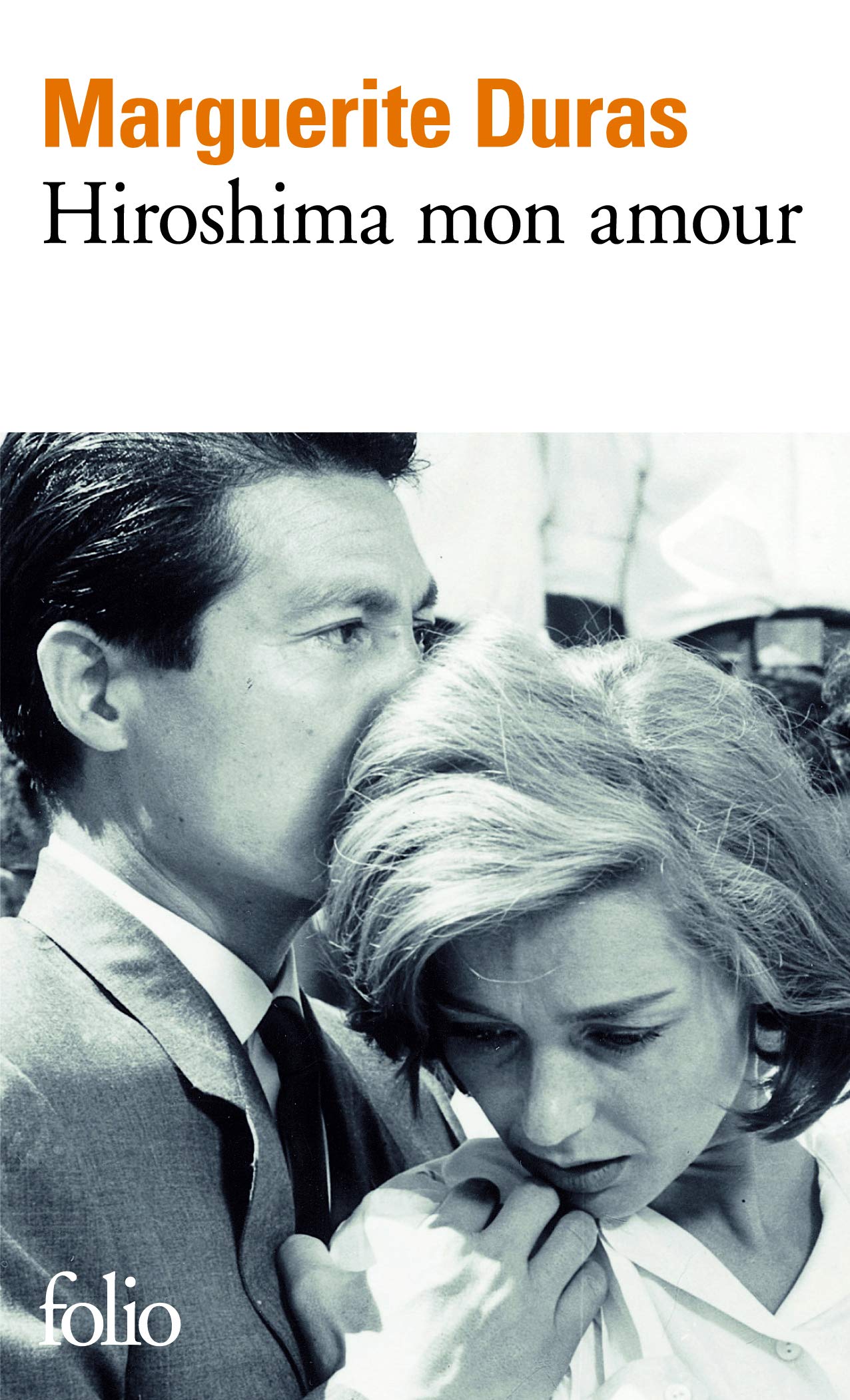 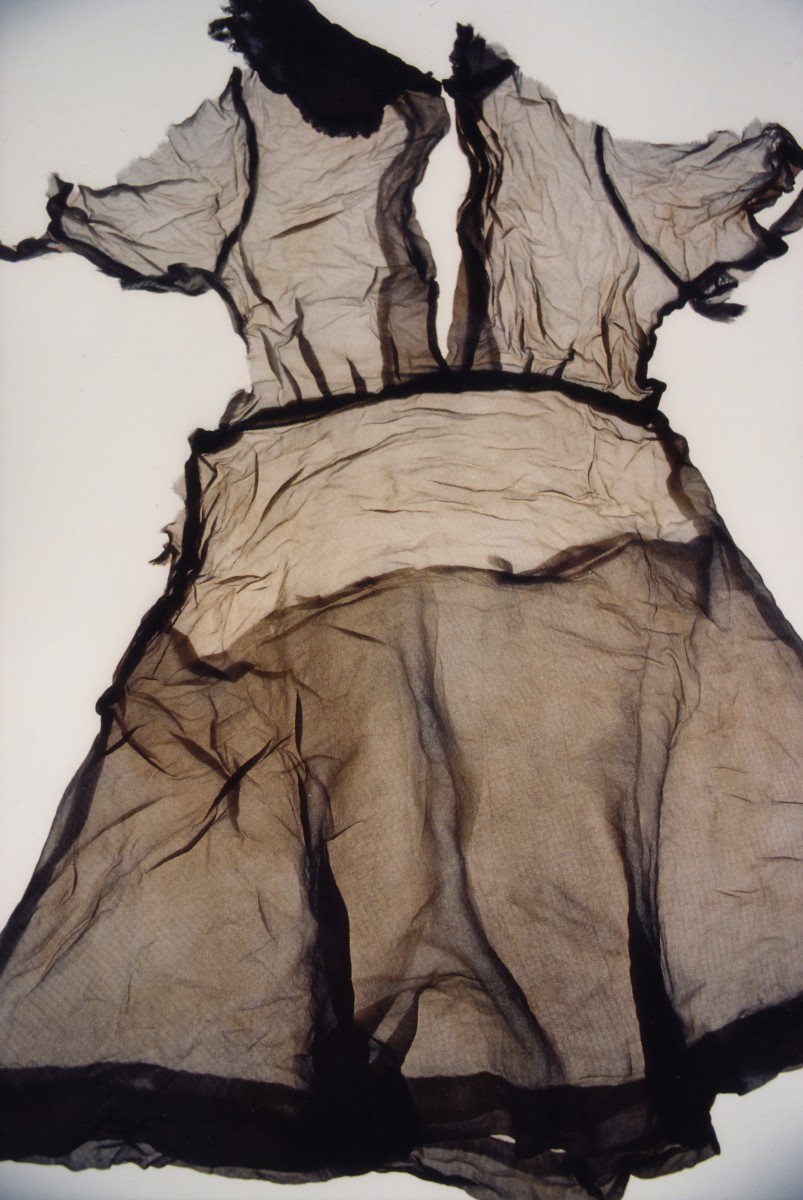 Among Ishiuchi's most famous works is ひろしま / Hiroshima, a series of photographs of clothing worn by victims of the atomic bomb. Read more about Ishiuchi and her work at Michael Hoppen Gallery.

Matheson, Neil. “Hiroshima‒Nagasaki Remembered Through the Body: Haptic Visuality and the Skin of the Photograph.” Photographies, vol. 11, no. 1, Feb. 2018, p. 73. 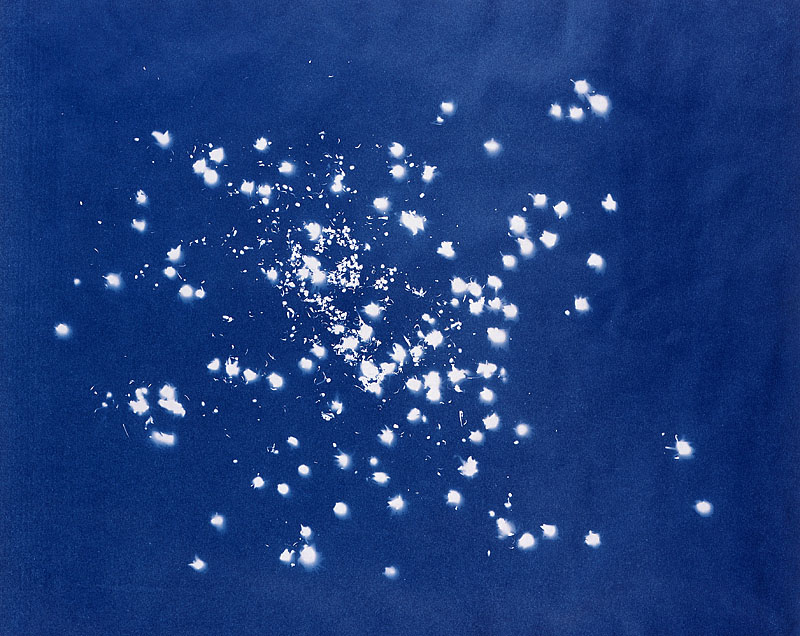 From slavick's website: These photographic images of Hiroshima, Japan, are attempts to visually, poetically, and historically address the magnitude of what disappeared as a result of and what remains after the dropping of the A-bomb in 1945. They are images of loss and survival, fragments and lives, architecture and skin, surfaces and invisible things, like radiation. Exposure is at the core of this photographic project: exposure to radiation, to the sun, to light, to history, and exposures made from radiation, the sun, light and historical artifacts from the Peace Memorial Museum’s collection.

Krzysztof Penderecki, Threnody for the Victims of Hiroshima

Imamura's film was based on Masuji Ibuse's novel, Black Rain (1965), which focuses on the phenomenon of radiation sickness ("black rain" being the euphemism for nuclear fallout). 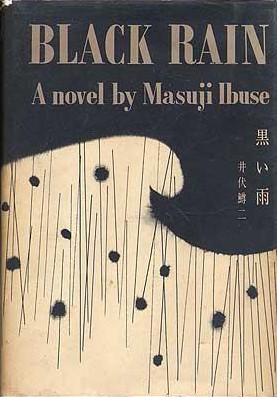 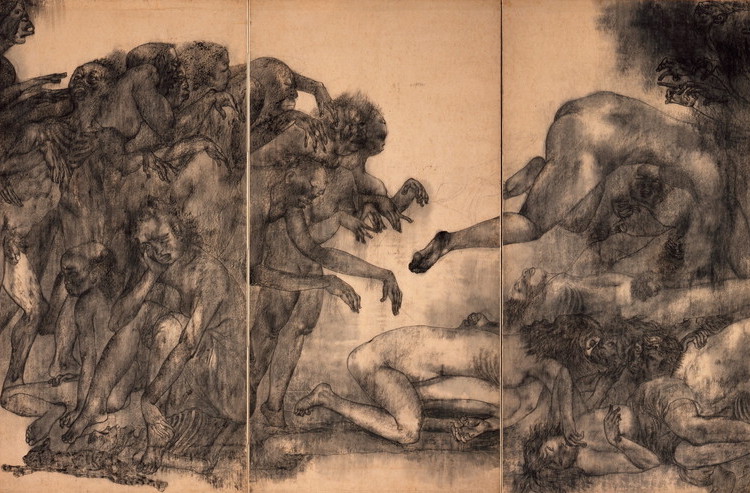 The Hiroshima Panels are a series of 15 painted panels by Iri and Toshi Maruki, depicting scenes from the atomic bombing of Hiroshima and its aftermath. The panels are 6 feet tall, took a total of 32 years to complete, and are on exhibition at the Maruki Gallery in Saitama, Japan.

See also John Junkerman's Academy Award-nominated documentary, Hellfire: A Journey from Hiroshima, which captures the Marukis in their collaboration to create the Hiroshima Murals: 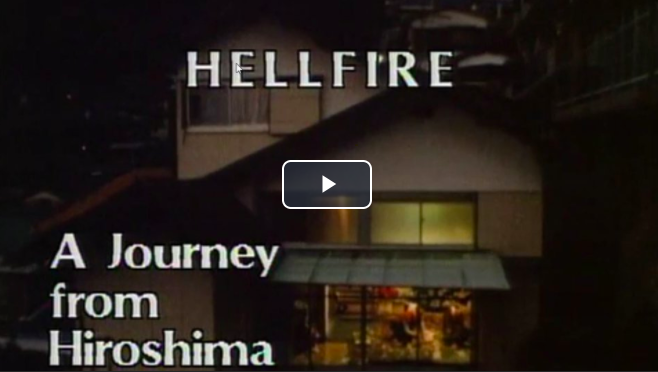 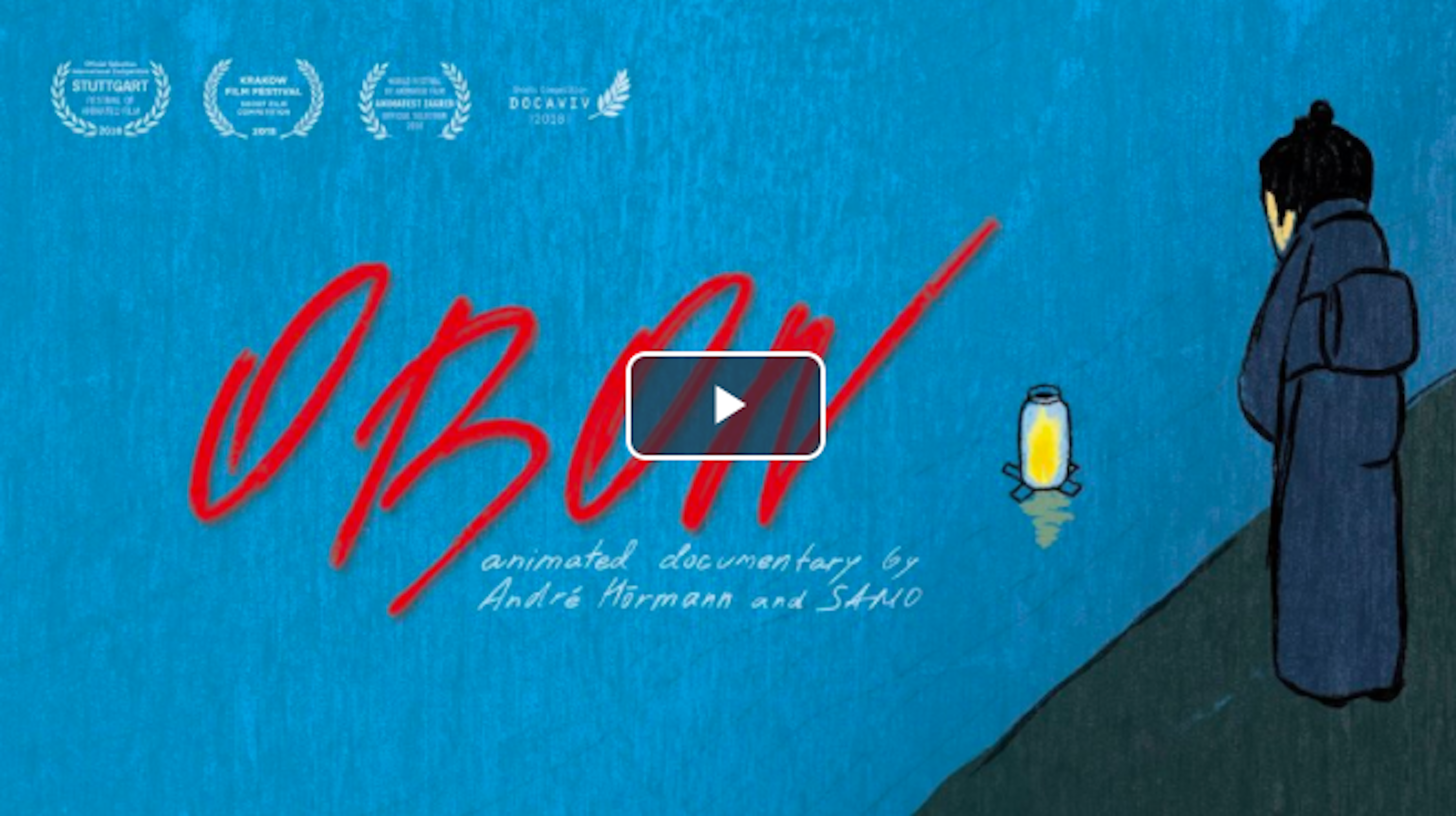 Akiko Takakura is one of the last survivors of the atomic bomb explosion of Hiroshima. During Obon, she receives the spirits of her parents and is haunted by memories. Her father is an authoritarian and traditional man. Akiko's childhood consists of constant rejections and beatings. But the horrors of the atomic bomb and Japan's subsequent capitulation change everything. Finally Akiko experiences fatherly love in the midst of Hiroshima's ruins.