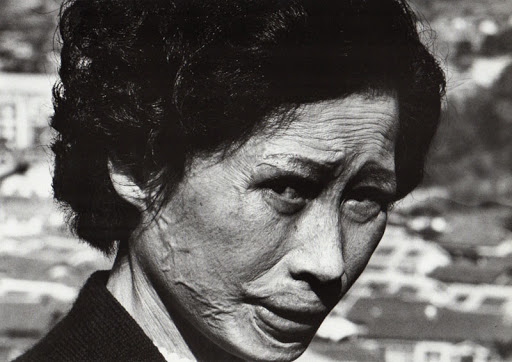 The hibakusha (被爆者) are the people who were affected by—and survived—the atomic bombings of Hiroshima and Nagasaki. According to the Atomic Bomb Survivors Relief Law—the purpose of which was to "maintain and enhance health status and to provide welfare to atomic bomb survivors suffering from health damage caused by radiation of an atomic bomb"—hibakusha fall into one of the following three categories:

1. Persons that were present within a specific radius of the bombed area at the time of bombing (Hiroshima: August 6th, 1945, Nagasaki: August 9th, 1945) and were directly exposed to the bomb?s radiation, and babies that were in the womb of such persons at that time.

2. Persons who set foot into a specific radius of Hiroshima City or Nagasaki City within two weeks of the bombing for the purposes of helping rescue activities, offering medical services, finding relatives etc., and babies that were in the womb of such persons at that time.

3. Persons who were exposed to radiation due to activities such as disposing of many corpses, rescuing of survivors etc., and babies that were in the womb of such persons at that time.

Hibakusha—who have been both the subjects of worldwide attention and devotion, and the objects of discrimination and scorn—are singularly important in that they are the only individuals who have had the unfortunate privilege of being able to report directly from the atrocity of the atomic bombs. Because the youngest hibakusha are now 75 years old, and those most likely to remember are in their 80s, the story of the atomic bombings is soon going to pass into the province of the descendants of hibakusha, and into memory.

To read more about the hibakusha, and to read and listen to their stories, visit:

Nihon Hidankyo: Japan Confederation of A- and H-Bomb Sufferers.

Hibakusha testimonies via the Ministry of Foreign Affairs of Japan.

The Voice of Hibakusha archive at atomicarchive.com. 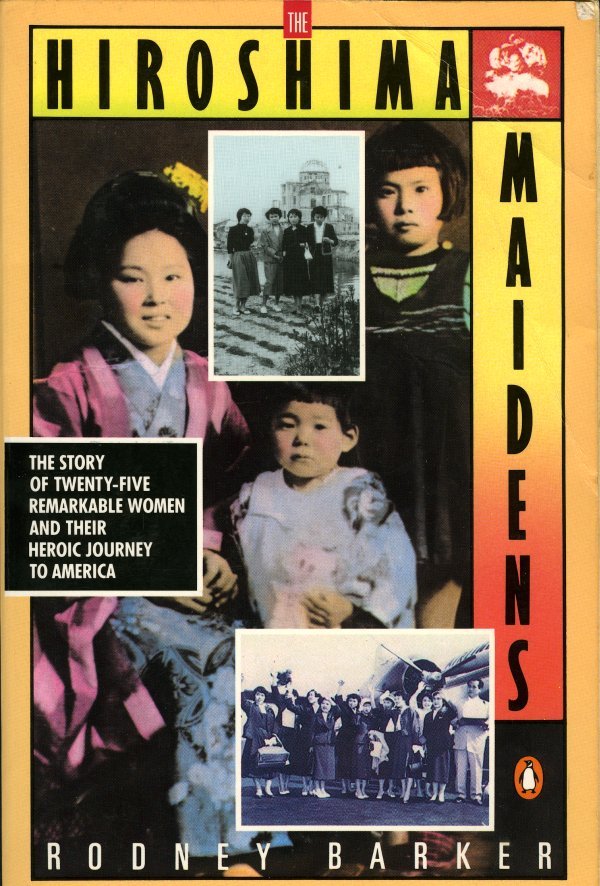 The Hiroshima Maidens were a group of young female hibakusha who became world-renowned when they traveled to the United States to receive reconstructive surgery for their injuries from the atomic bombs. All 25 of the women were treated at Mount Sinai Hospital in New York. The women were in the US for 18 months, and stayed with a Quaker family. Because of the attention they were paid by the media, they were most Americans first exposure to the victims of the atomic bombings, and they also became a symbol of reconciliation and peace.

Hibakusha: Survivors of Hiroshima and Nagasaki 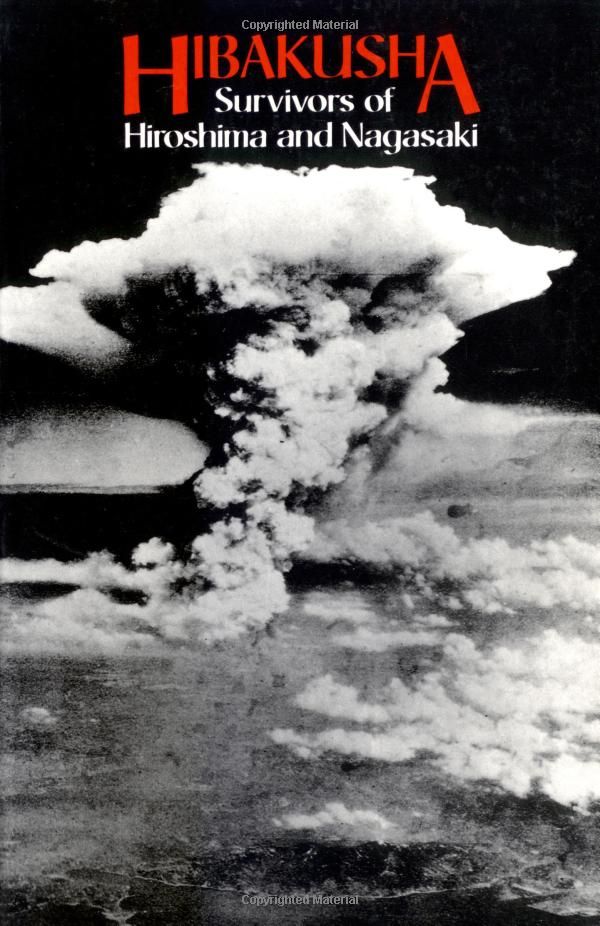 Hibakusha: Survivors of Hiroshima and Nagasaki, featuring 25 first-hand accounts of the atomic bombings and their aftermath, translated from the hibakusha's testimonies by Gaynor Sekimori. Published by Kosei Publishing Company, 1989. 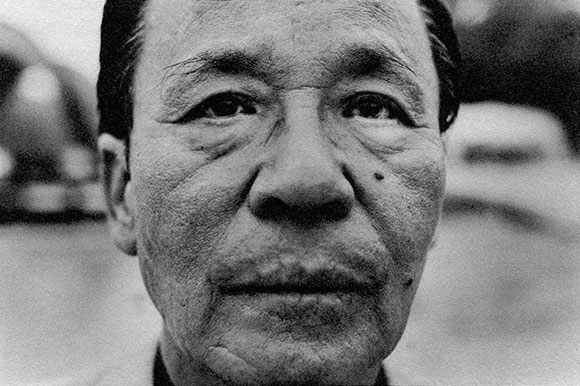 Yoshito Matsushige took what are widely considered the only photographs of Hiroshima from the day of the bombing. He was at home on the morning of the bombing, approximately 2 miles away from ground zero. After the explosion, he entered the city with a camera and two rolls of film, and, after hesitating—out of shock, confusion, and fear—took seven photographs, five of which were developable. They were not published until August 6, 1952. Here are two of them: 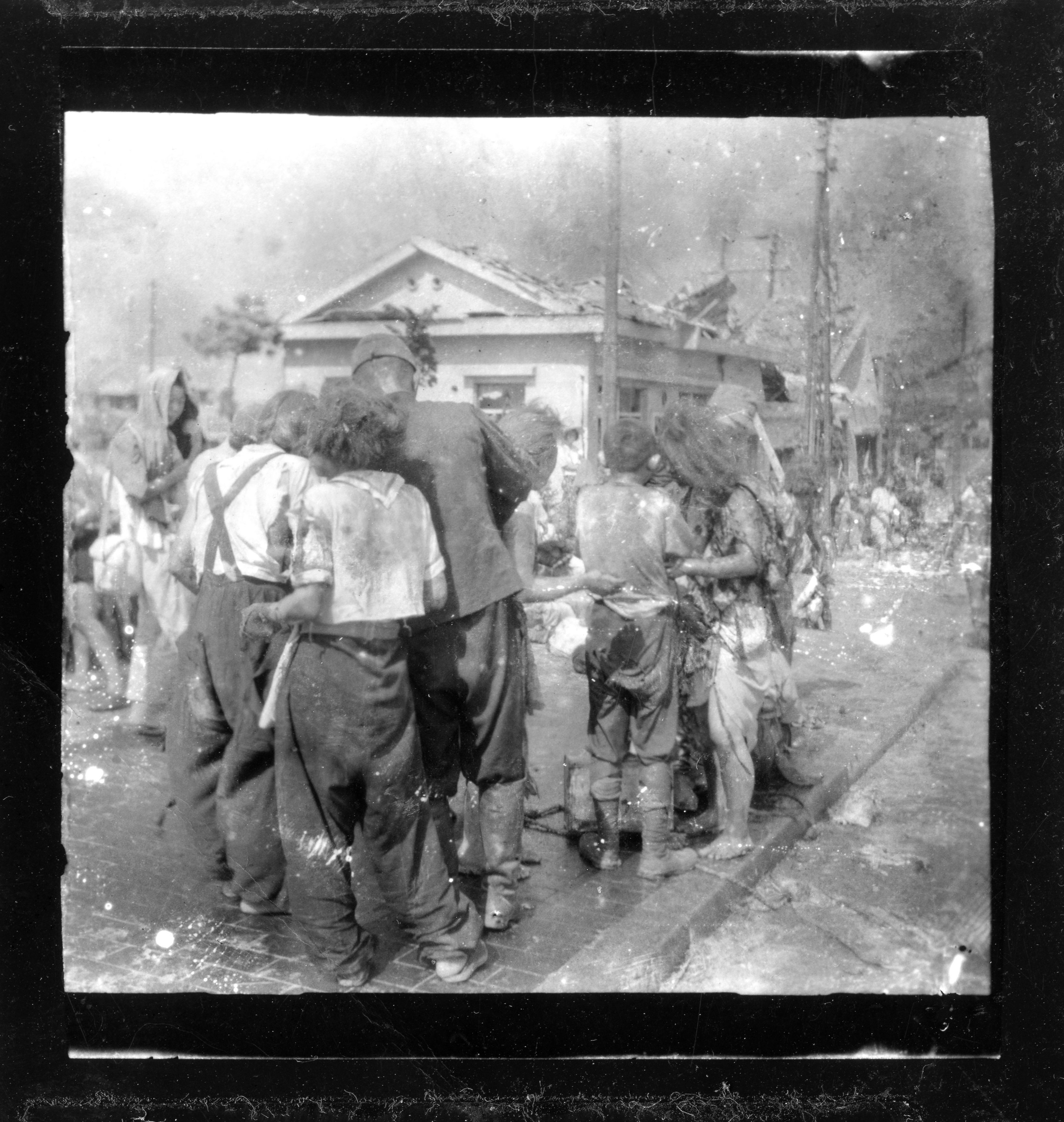 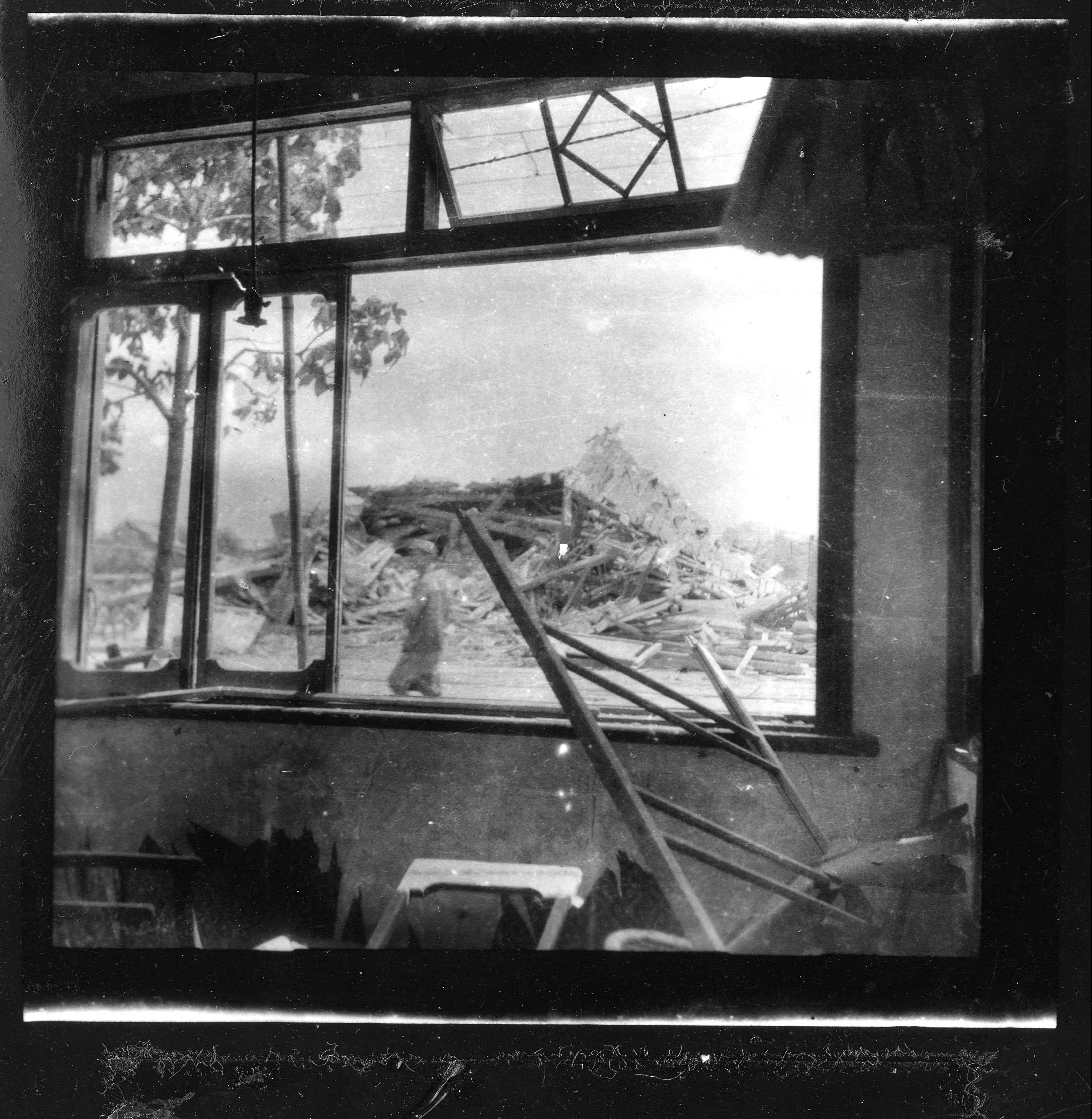 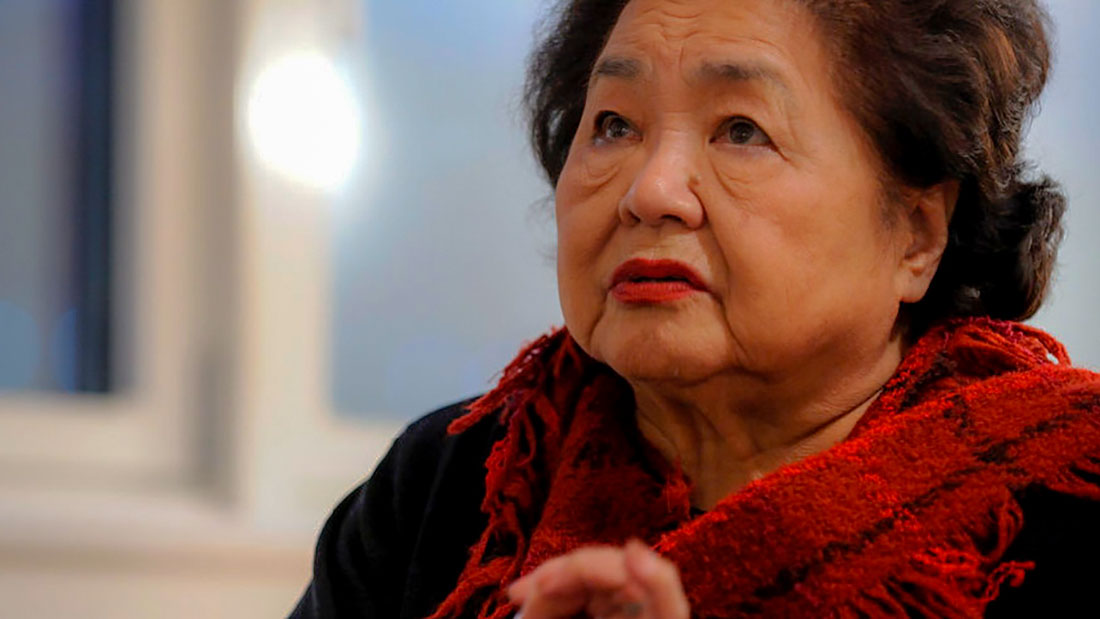 Setsuko Thurlow is a Japanese Canadian survivor of the atomic bombing of Hiroshima (she was 13 years old), a vocal advocate for nuclear disarmament, and is a leading figure of the International Campaign to Abolish Nuclear Weapons (ICAN), which received the Nobel Peace Prize in 2017. Read more about ICAN here, and more about Thurlow here. 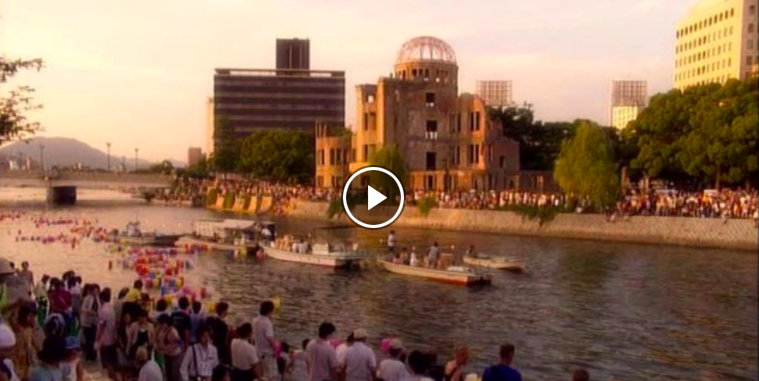 Facing a potential nuclear renaissance, this moving account explores the legacy of nuclear arms through the lives of four young women. First we meet Maki, granddaughter of a Hiroshima bombing survivor who strives to keep the memory of the horror alive. Evelyn is a young student; she is exiled from her home, the contaminated island of Rongelap. Maurea and Annie are young and impassioned activists; one lives in a country torn apart by nuclear colonization while the other lives in an anti-nuclear country where she strives to inspire youth activism. These young women—along with scientists and political experts—introduce us to the film's themes: the rewriting of history, political opportunism, the reality of new nuclear arms, planetary contamination, and the anti-missile shield program. 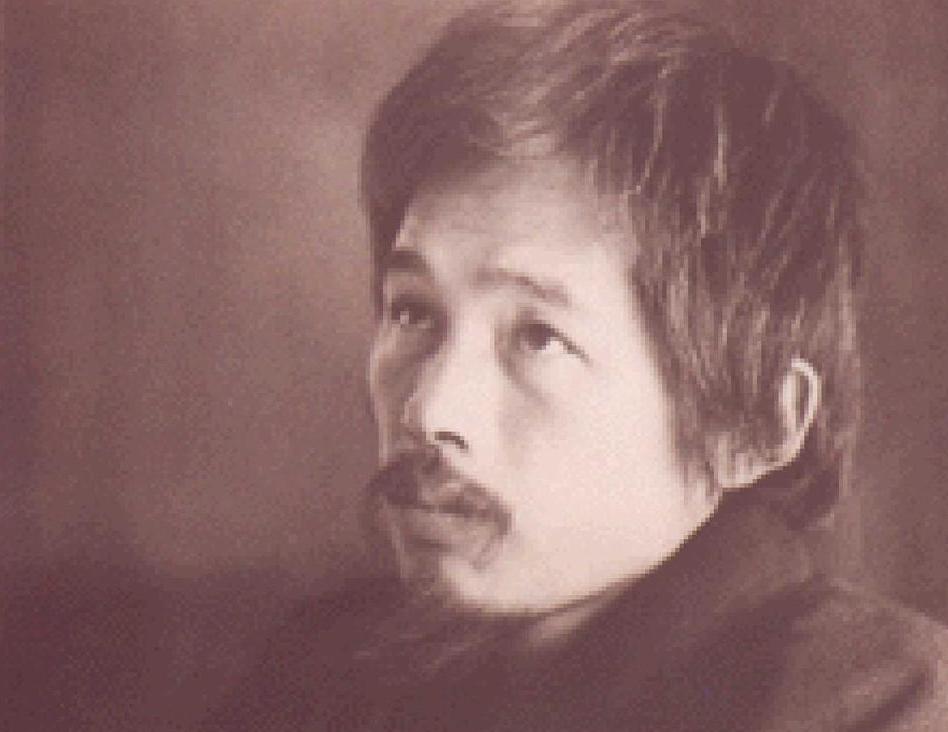 Takashi Nagai was a Catholic physician in Nagasaki. He was working at Nagasaki Medical College Hospital the morning of the bombing, and documented what he saw on that day. He devoted his postwar years to the promotion of peace. His book, The Bells of Nagasaki, was published in 1949, and was subsequently made into a movie of the same name (1950). He is also remembered in Paul Glynn's biography, A Song for Nagasaki. 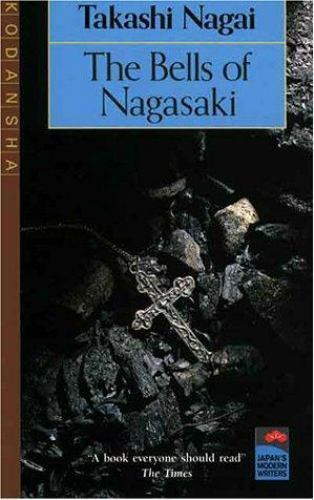 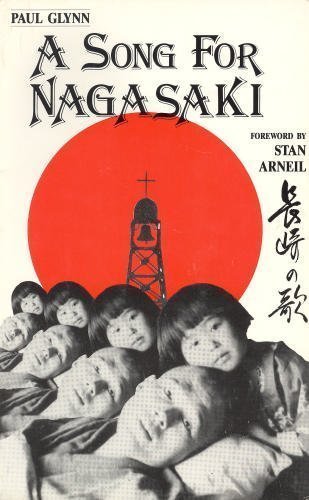 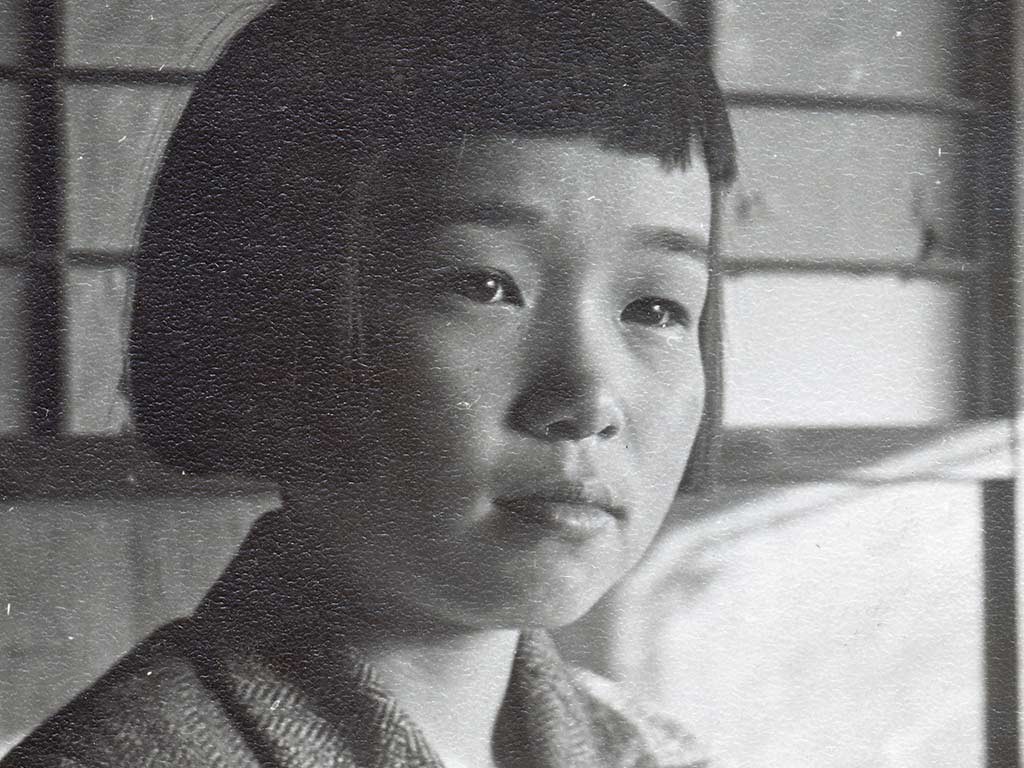 Sadako Sasaki was two when the bomb was dropped on Hiroshima. Her family lived outside the blast area, and Sadako appeared, at first, to have suffered no effects. But ten years later, she fell ill, and died. She has become a symbol of the hidden effects of the atomic bomb, as well as a symbol of resilience in the face of tremendous suffering, and of peace. While hospitalized, Sadako started folding paper cranes, in the hopes that by doing so, she would gain the good luck to recover. The folding of paper cranes as a symbol of peace has become a worldwide phenomenon. A statue of Sadako was unveiled in the Hiroshima Peace Park in 1958, and several books have been written about her, including: 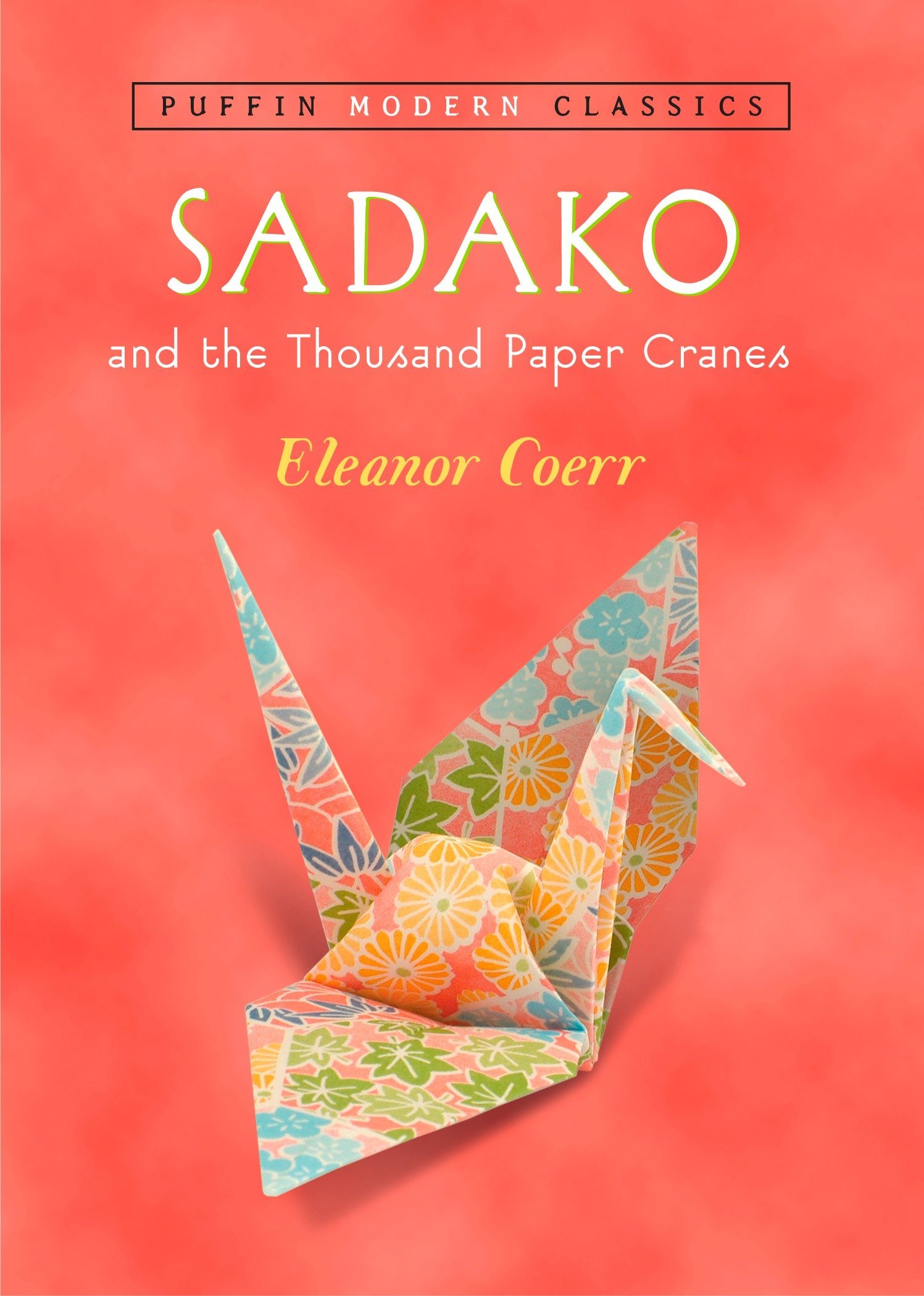 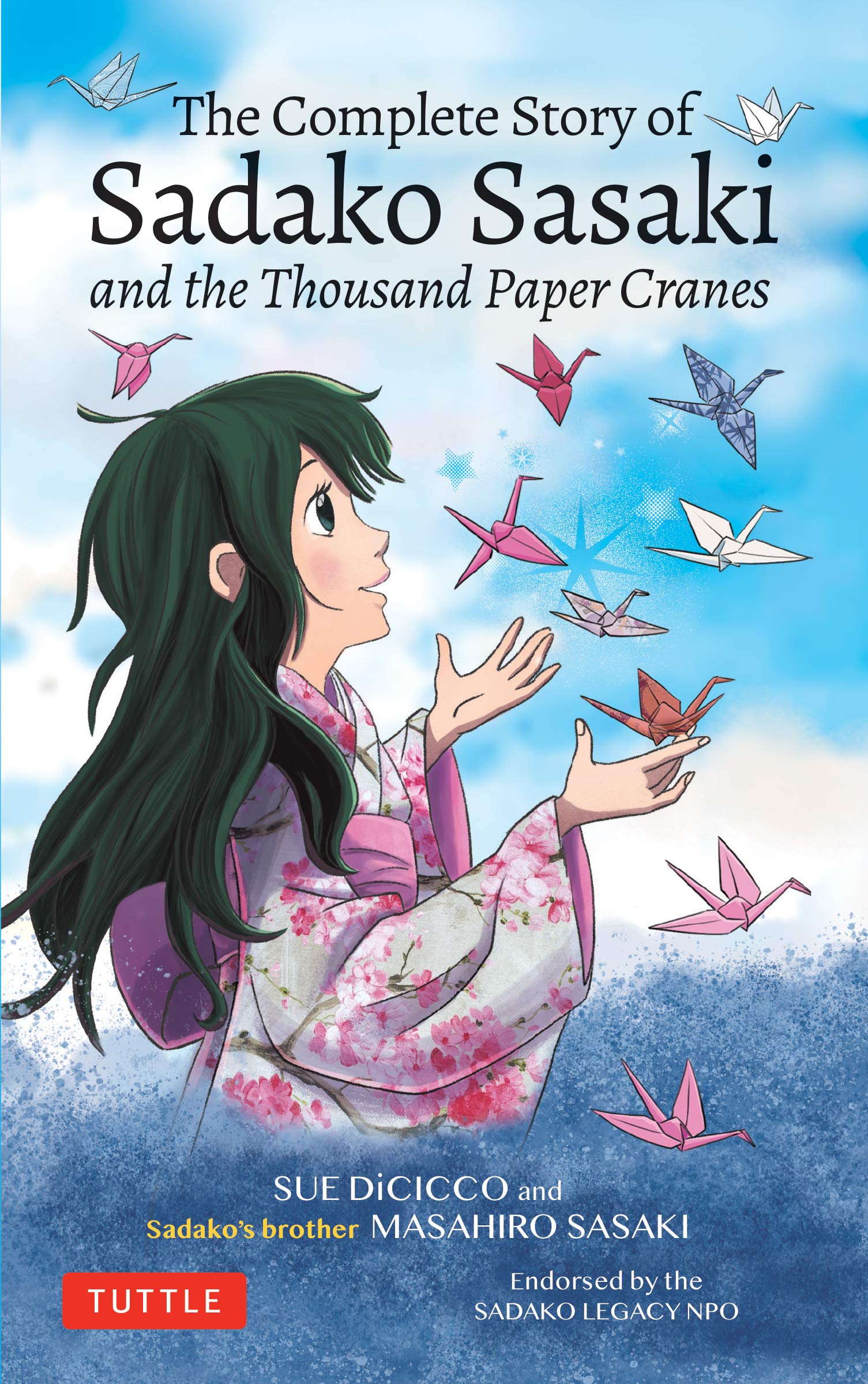