Hiroshima & Nagasaki: The 75th Anniversary of the Atomic Bombings

Hiroshima & Nagasaki: the 75th Anniversaries of the Atomic Bombings 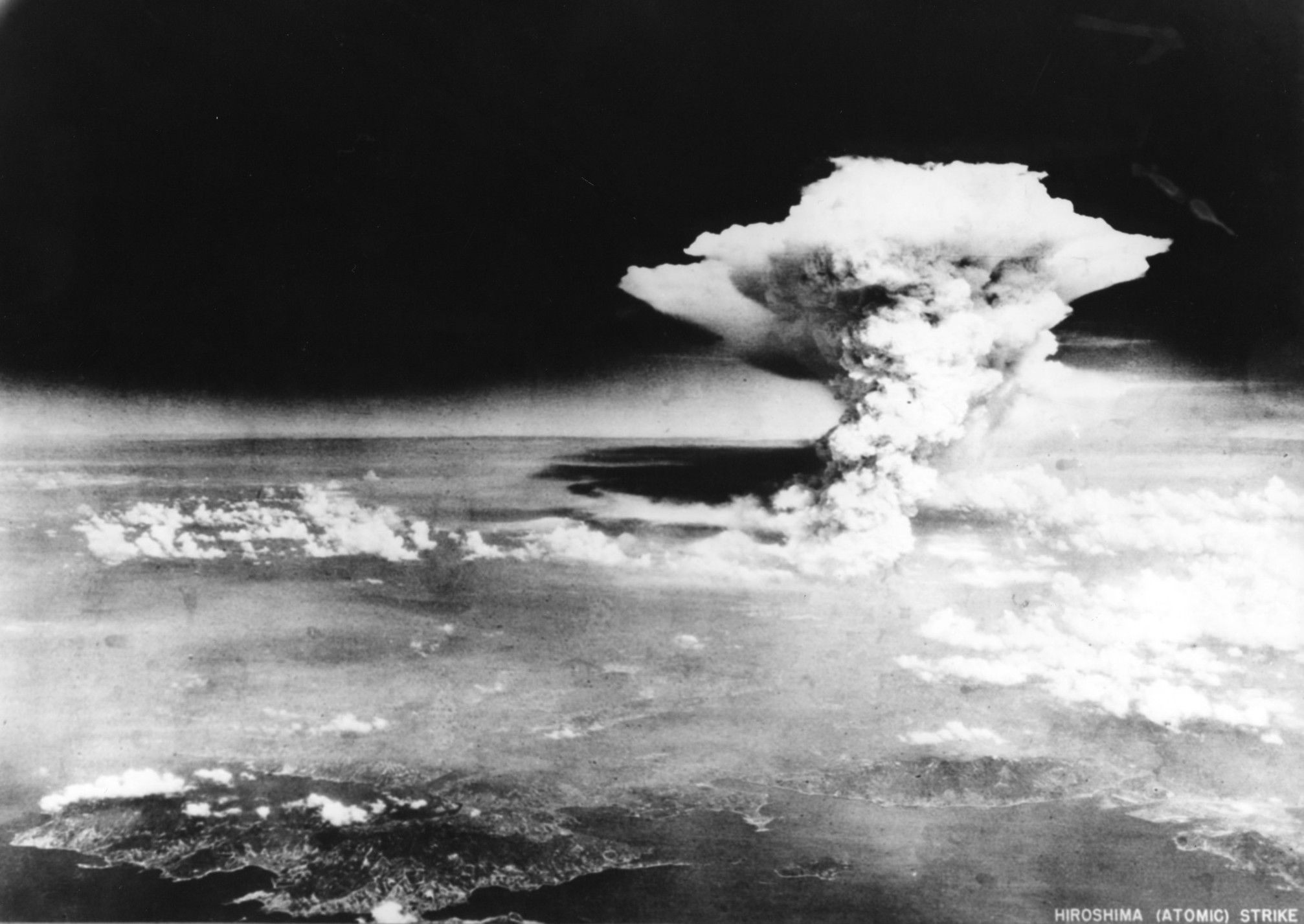 On August 6, 1945, at 8:15 in the morning, the United States dropped a uranium bomb (nicknamed Little Boy) on the city of Hiroshima, Japan. It was the first time, in the history of the world, that an atomic bomb was deployed against human beings. Three days later, on August 9, 1945, at 11:01 in the morning, the United States dropped a second bomb, this time a plutonium bomb (nicknamed Fat Man) on the city of Nagasaki. In a matter of seconds, both cities were destroyed, hundreds of thousands of civilians were killed, hundreds of thousands were injured, the Second World War was brought near to a close, the Cold War began, and the world was transformed. Since those mornings 75 years ago, Hiroshima and Nagasaki have undergone complex trauma, reconciliation, modernization, and rebirth, and have, in the process, become symbols of both the atrocities of war and the ongoing imperative for world peace.

Every year, on August 6 and 9, thousands of people gather in Hiroshima and Nagasaki—and around the world—to commemorate the bombings, and the lives of the people who were lost or impacted by the bombings. The memorials have also become occasions to contemplate and speak out against historical and contemporary injustices, including war, in all of its manifestations. The memorials are as beautiful and, in many ways, celebratory, as they are mournful.

This virtual display/LibGuide gathers together resources—including books, ebooks, streaming videos, and journal articles—both from the Pima Community College Library's collection and beyond—about Hiroshima and Nagasaki, the atomic bombings, the hibakusha (atomic bomb survivors), literature/film/art/music, and the making of the atomic bomb (including about the Manhattan Project).

You can access most of the resources by clicking on the images. Library resources are linked directly to their catalog listings. Streaming videos are linked either to their catalog listings, or directly to Kanopy's streaming video platform (Pima log-in required). Additional features are linked to publisher's websites, artist's websites, YouTube videos, and museum/organization websites. Thank you for visiting and making use of this material.