Learn how to identify appropriate articles and evaluate them

Longform Journalism is simply a long essay. An article that is normally is between 1,000 and 5,000 words. In a magazine you would be looking for an article from 3 to 10 pages. Below are some magazines on the web that contain longform articles.

The Mission of ProPublica
To expose abuses of power and betrayals of the public trust by government, business, and other institutions, using the moral force of investigative journalism to spur reform through the sustained spotlighting of wrongdoing.

"Longreads has been nominated for four National Magazine Awards and has been cited for digital excellence by the Online News Association and Peabody Awards. Our stories have been featured in the Best American anthology series, and our series “Bundyville,” with Leah Sottile and
Oregon Public Broadcasting, was named one
of the best podcasts of 2018 and won an
Edward R. Murrow Award in 2020."

Resources from the Internet (Not PCC Library Affiliated) 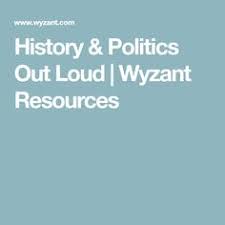 A searchable archive of politically significant audio materials. Both audio files and transcripts are available.

Secondary sources are accounts written "after the fact" and with the benefit of hindsight (greater understanding of the incident).  They are normally interpretions and evaluations of primary sources. Secondary sources are not evidence, since they provide commentary on and discussion of the evidence.

The site gathers together the best nonfiction stories from across the web. It also provides incredible podcasts. A great place to start! It is searchable and includes a wide-range of diverse topics. You can find is all from sports to sex to crime and social issues. 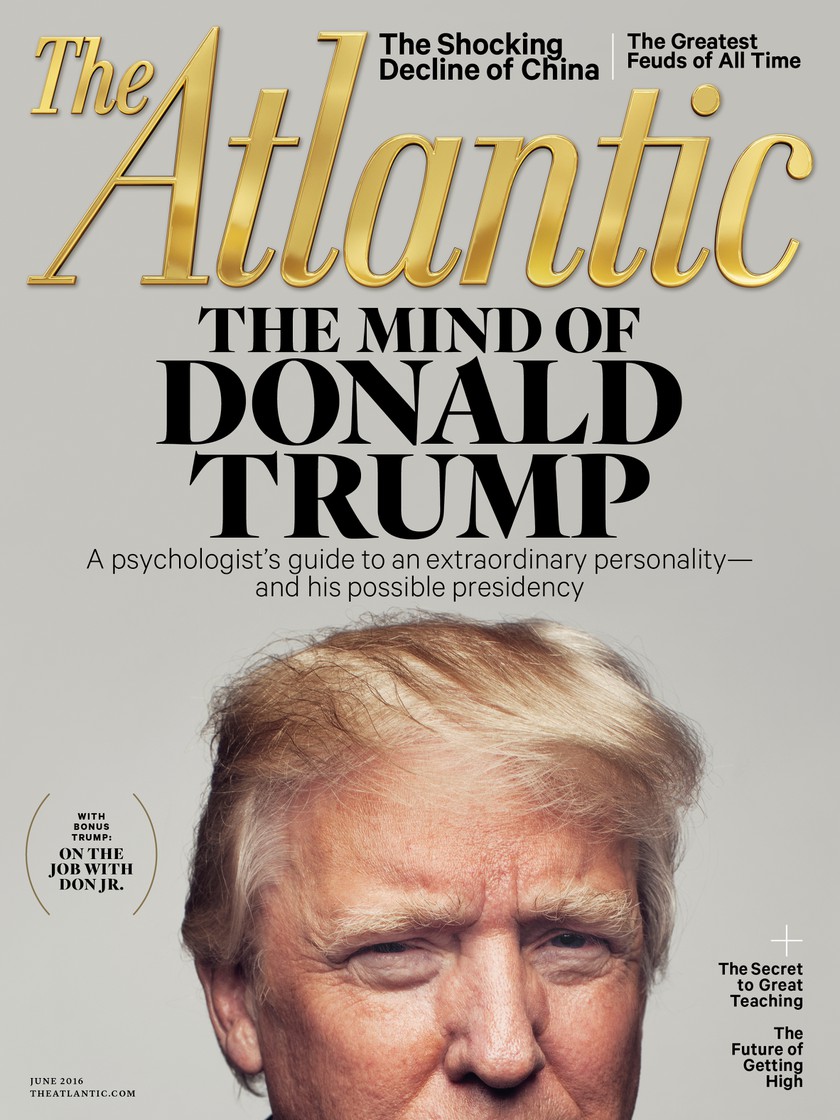 WHO WE ARE
"As we reflect on our past and look toward the future—in a world where ideologically narrow or simple answers are less adequate, and can even be more destructive, than ever—we decided to put to words a handful of ideas we thought represented authentic guiding commitments for us and to our audience."

Primary sources are original materials. They are from the time period involved and have not been filtered through interpretation or evaluation. 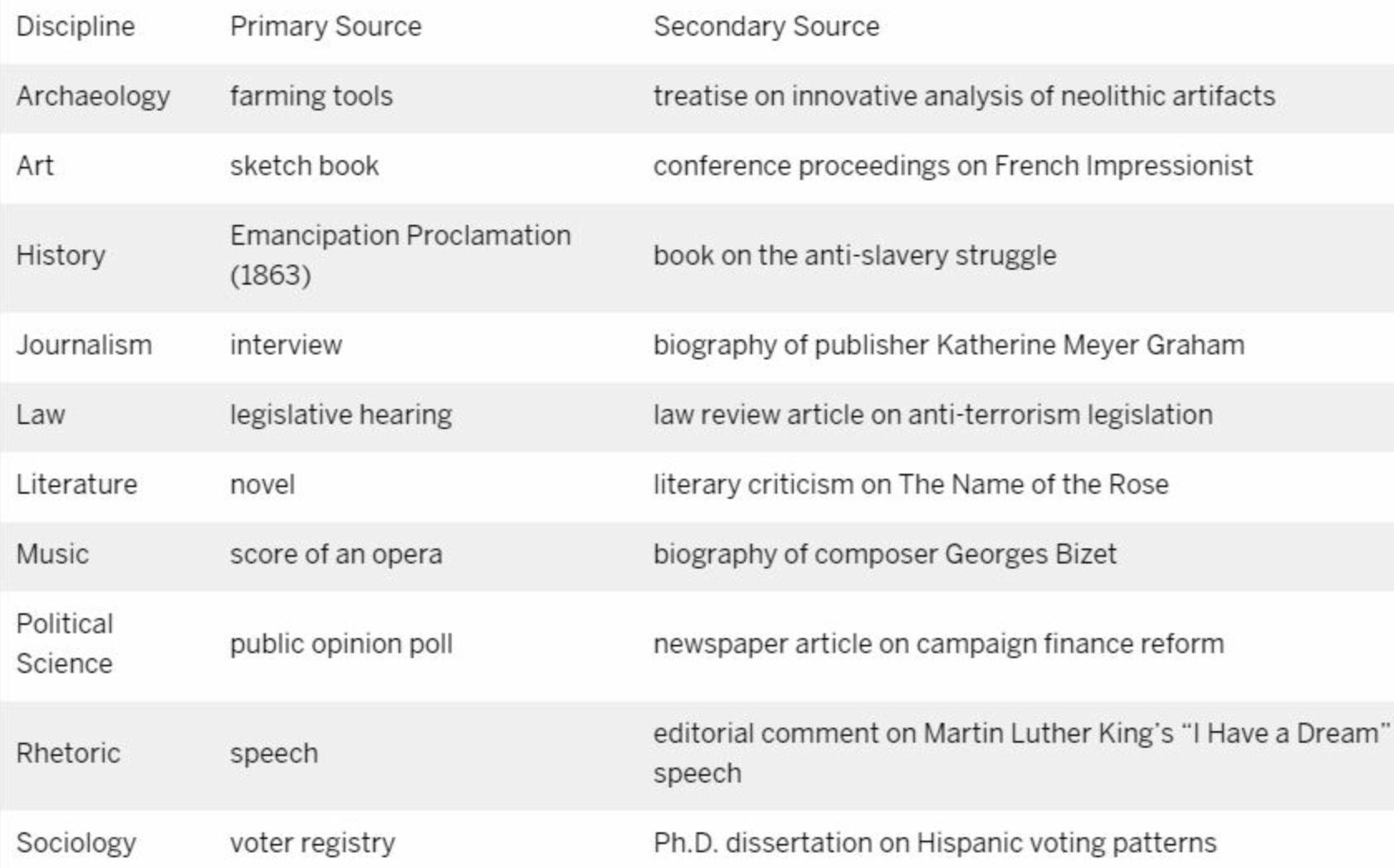