Your Novel Topic Presentation will be based on a novel that may meet the following criteria:

Developing some prior knowledge about the author and related subjects portrayed in your book will create a more meaningful reading experience. Below, you'll find a list of titles housed at the PCC library that will provide some background for your text. 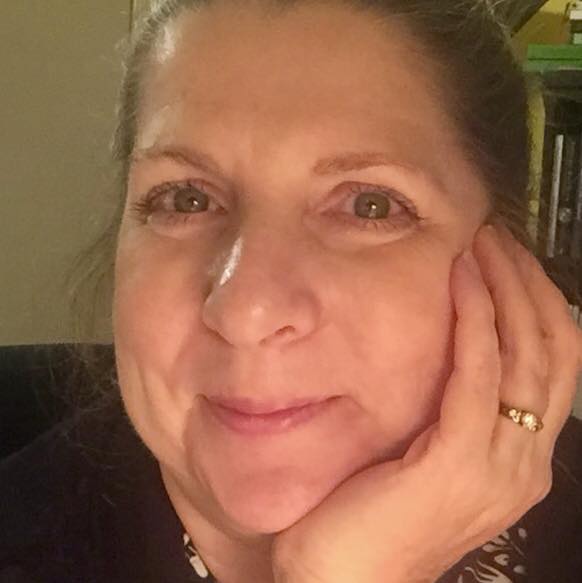