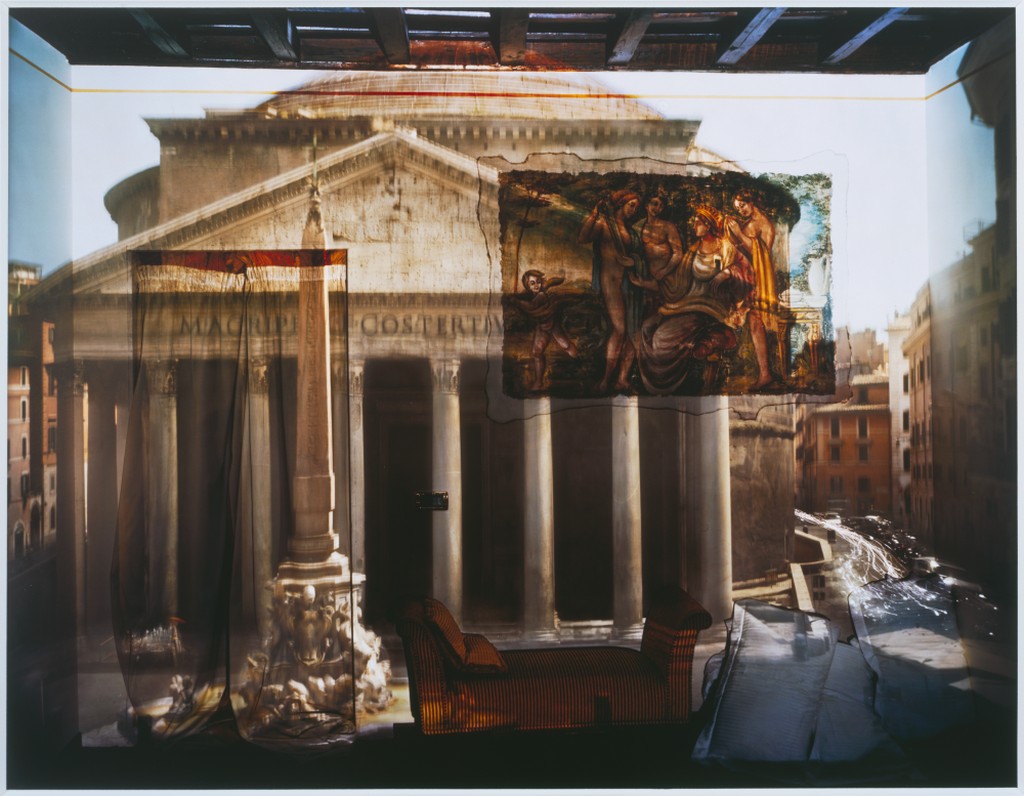 Photographs have become ubiquitous - they’re everywhere. Photographs are used as keepsakes, as evidence, as communication. Compared to writing and drawing, photography is fairly new: less than 200 years old. Yet its importance in our daily lives seems to expand constantly.

Analog (non-digital) photography involves exposing a piece of metal, glass, plastic, or paper covered in light-sensitive chemicals to the sun or another light source. The sunlight reacts with the chemicals and presto: some kind of image. As early as the 1600s, scientists and artists were experimenting with light-sensitive chemicals which would become the basis of photography. By the 1790s, experimenters were using dark boxes with small holes (the first cameras) to create their images. However, the images these early photographers produced quickly faded.

It wasn’t until the early 1800s that experimenters found a method of ‘fixing’ (keeping) the image in place. In 1827, Nicéphore Niépce created the earliest photograph still in existence: a grainy image of a view from a window in his house. Eleven years later, Louis Daguerre announced the invention of the ‘daguerreotype’ - the first patented method for producing an image without pencil, paintbrush, chalk, charcoal, or ink. 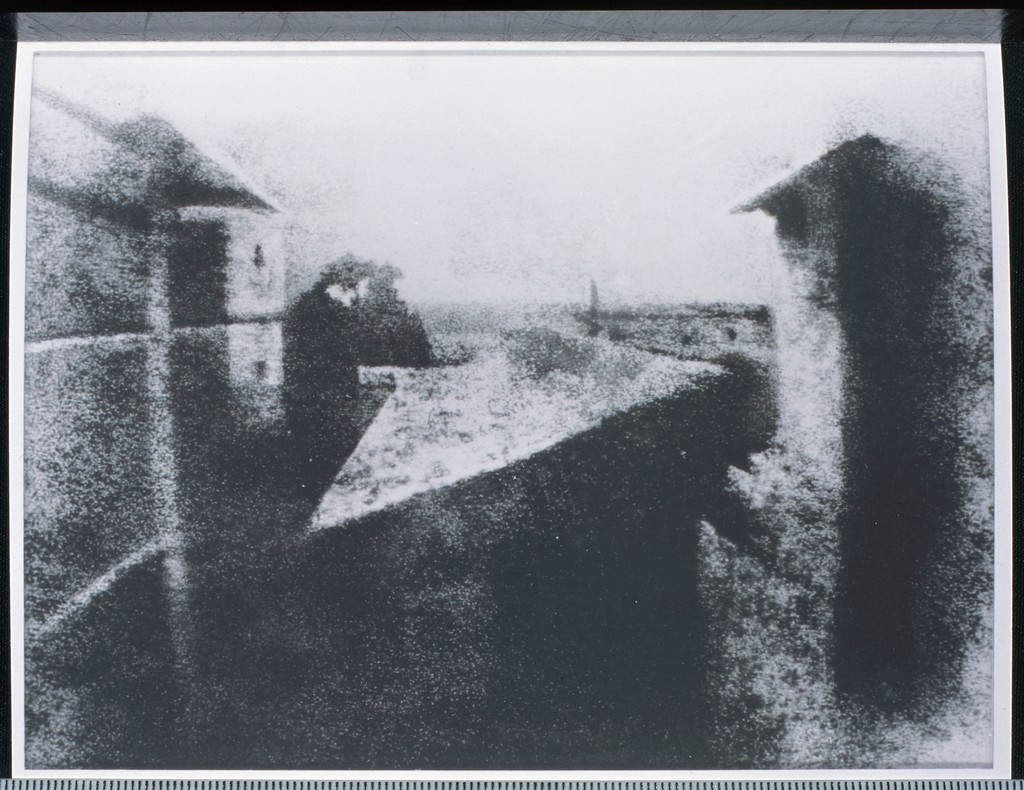 Since Niecephore’s breakthrough, photography has changed in innumerable ways. In the early 1900s, photography went from a specialist craft to a household hobby. Kodak developed the first flexible film, methods were discovered for producing color images, cameras became smaller and more affordable. With the advent of digital photography, we began taking photos with our phones, sharing them instantaneously without any developing or printing, editing and filtering them in seconds, deleting and duplicating them without a second thought. We even have entire platforms - Instagram and Snapchat - dedicated to making temporary images, intended to fade!

This online display is a brief introduction to photography as a technology, an art, and a way of understanding the world.