What are Performance Passes?

Performance Passes enable individuals the chance to experience local performances by diverse groups who have partnered with the Act One Foundation. Each pass includes a voucher that can be redeemed for 2 free tickets to the selected show. Each voucher has all the information you need regarding dates, times, location, and redemption instructions. Please note that pass are limited and given on a first come first served basis. Passes become available 2 weeks before each performance.

To check out your performance pass please visit any of the PCC Libraries.

Check in with the library closest to you for more information! 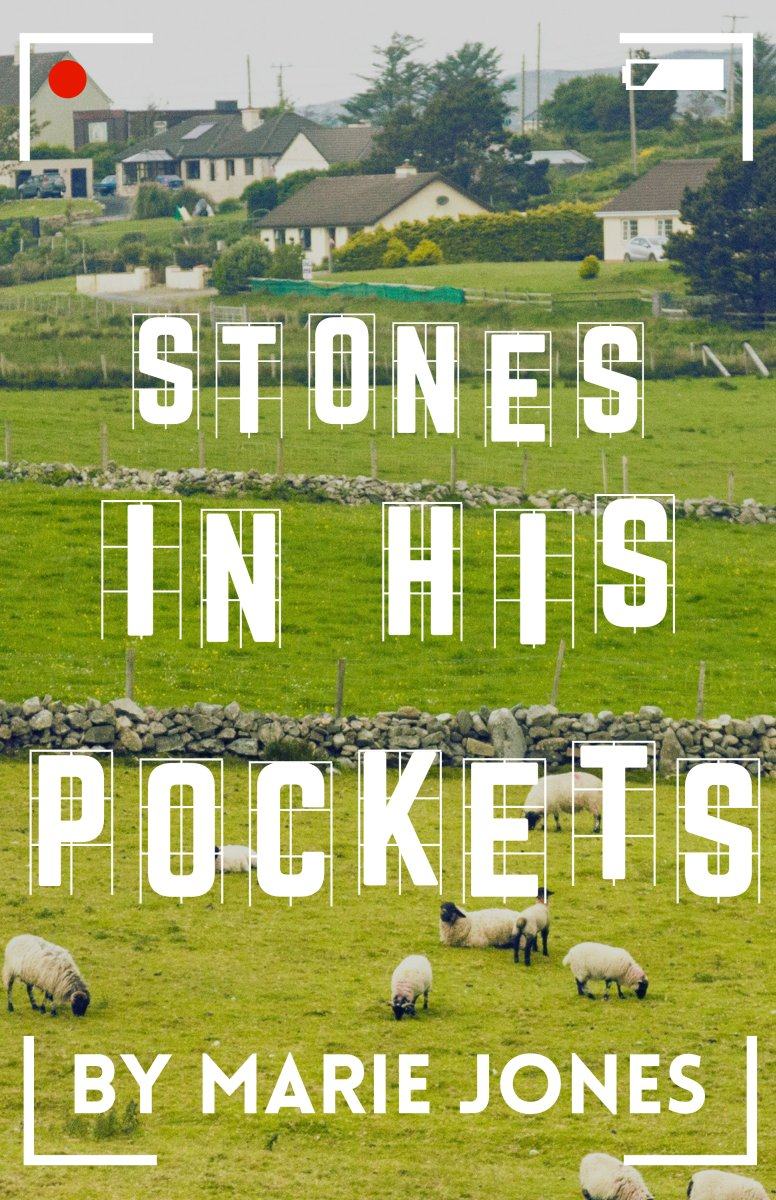 Stones in His Pockets

Thursdays, Fridays, and Saturdays at 7:30pm

Hollywood comes to rural Ireland in this hilarious multi-award winner which ran for four years in London's West End. This offbeat, endearing tale in which two local Irishmen work as extras on a Hollywood film brilliantly mixes comedy with the poignancy of unexpected loss. Every artist with unrealized childhood dreams will invest in the successes and shortcomings of Charlie and Jake in this acclaimed production of Stones In His Pockets. 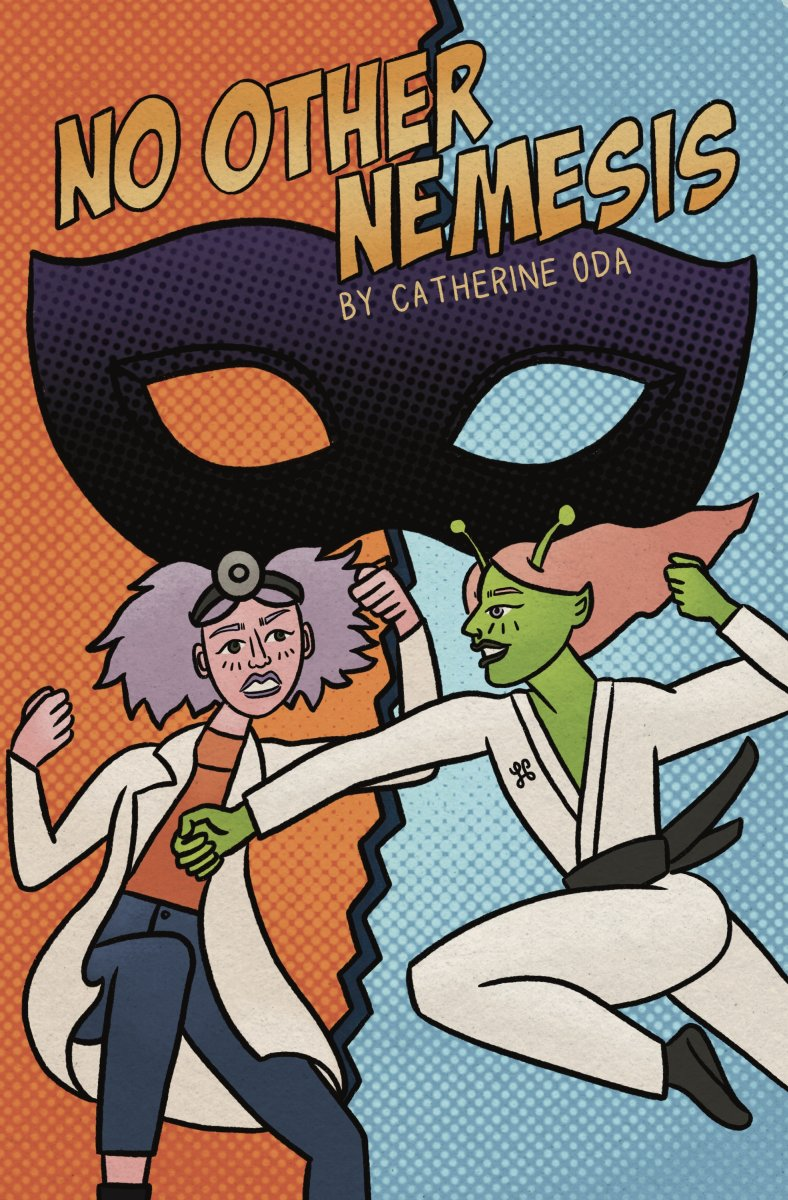 Saturdays at 5pm, Sundays at 1pm

Space Lady (Karate Expert, Alien, Hero) and Doctor V (Totally Real Doctor, Air Guitar Enthusiast, Villain) are sworn enemies, and yet, they find themselves the only constant in each other’s lives. It seems as if they live in a simple episodic monster-of-the-week series. That is, however, until the Masquerader, a new ruthless villain, tries to destroy the city that Space Lady and Doctor V have been fighting over! The sacred bond between hero and villain will be stressed as things start to get real. What will happen? Who will win? Find out, in a battle of Good and Evil versus Slightly More Evil! 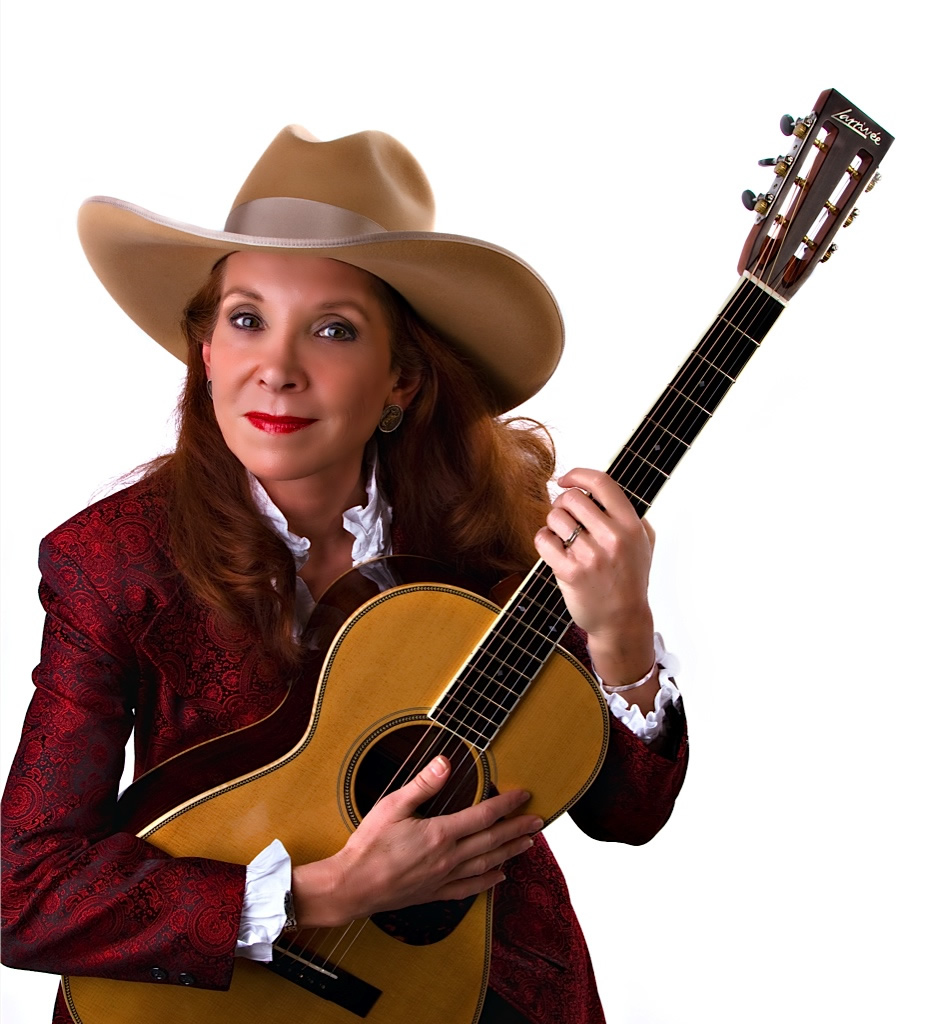 A farm kid from Central California, who sang and played several instruments made her way to the music industry full time after routing through a life of training cow horses, cutting horses, 3-day event, foxhunting, and steeplechase horses.

Juni Fisher was singing in a dance orchestra at 18, and then in country bands, while focusing on songwriting in her early twenties, and by her late twenties was being sent to pitch songs in Nashville. A horse related job landed her in Nashville in 1991, where she honed her chops, and finally in 1999 released her first CD. A single from that CD landed her at a number 1 spot on the Western Music charts, and when a Western Music festival producer heard the album, he called her immediately to hire her for one of the top Western festivals in the nation. In a short time, she made the bold move to leave a paycheck and job security to tour full time, and has been at the top of the game ever since.

Fisher has penned songs recorded by Rex Allen Jr., Joe Hannah (Sons of the San Joaquin,) Ranger Doug (Riders in the Sky,) Kristyn Harris, Devon Dawson, Judy Coder, Notable Exceptions, 43 Miles North, Bill Barwick and others, and her songs have been featured in award winning film and documentary soundtracks, plus she’s an award-winning author with two published novels and a third on the way. In 2011, she was the first female ever to win the Western Music Association’s Entertainer of the Year. 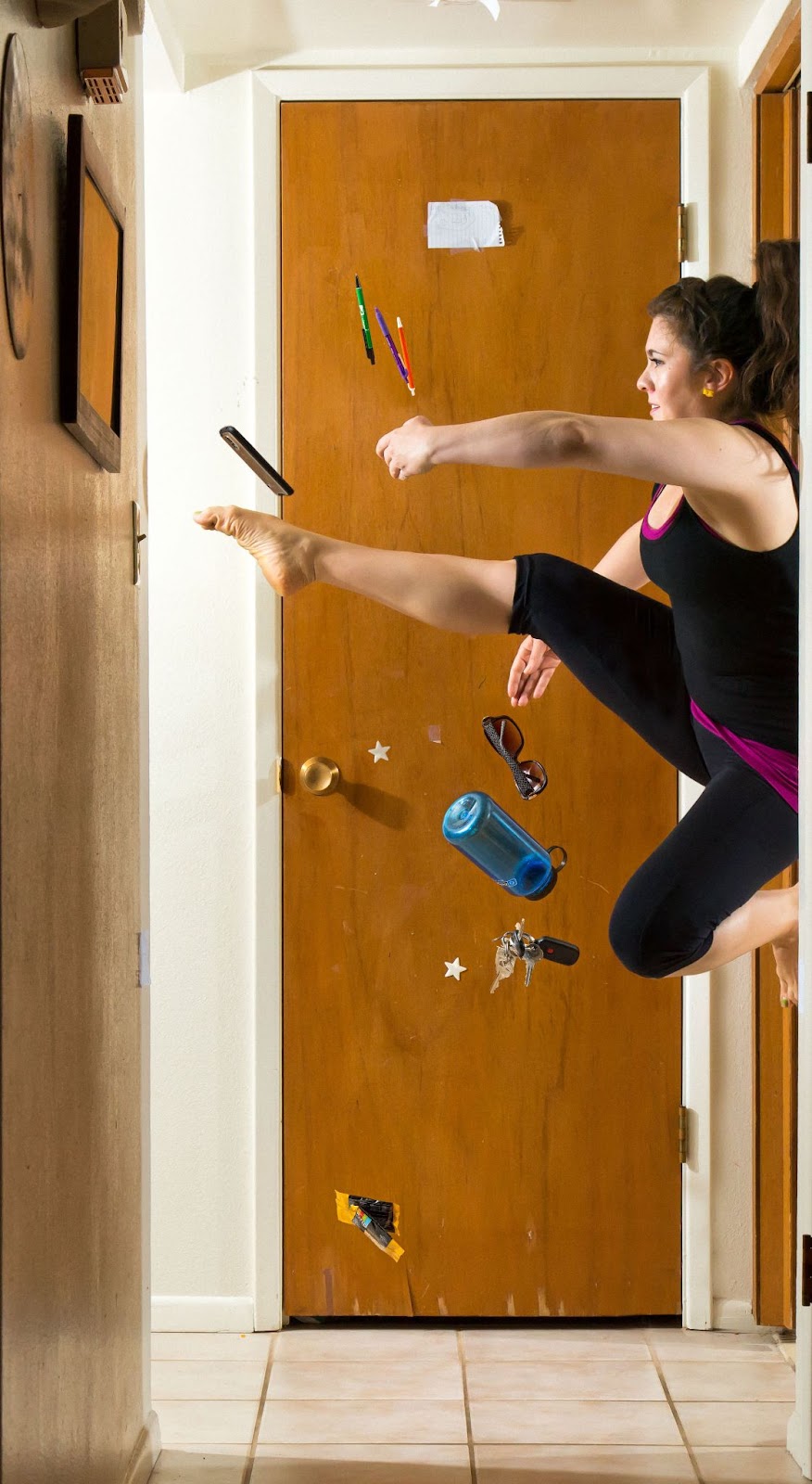 Stories from Home is a series of dances embodying the oral traditions of Latinx communities in the American Southwest. Choreographer Yvonne Montoya and an all-Latinx cast of dancers draw upon personal histories as well as ancestral knowledge, including stories from Montoya’s great-grandmother, grandmother, great-aunts, and father. With palpable theatricality, moving spoken word, a movement aesthetic informed by vibrant ancestral and contemporary sources, and universal themes of love, family, and home, Stories from Home brings these largely underrepresented experiences to the stage. “Stories from Home centers Latinx bodies, aesthetics, and experiences from the U.S. Southwest on concert dance stages, where such themes and aesthetics are rarely seen,” comments choreographer Yvonne Montoya.

Safos Dance Theatre is an emerging non-profit modern dance company founded in Tucson, AZ in 2009. They encourage the fusion of diverse genres of dance as well as the emerging of dance with other art forms in order to establish new expressions reflective of our communal experiences on the U.S.-Mexico borderlands. Safos uses spoken word from different languages without translation to portray the bilingual experience and provides a space for performance of different ethnic experiences. 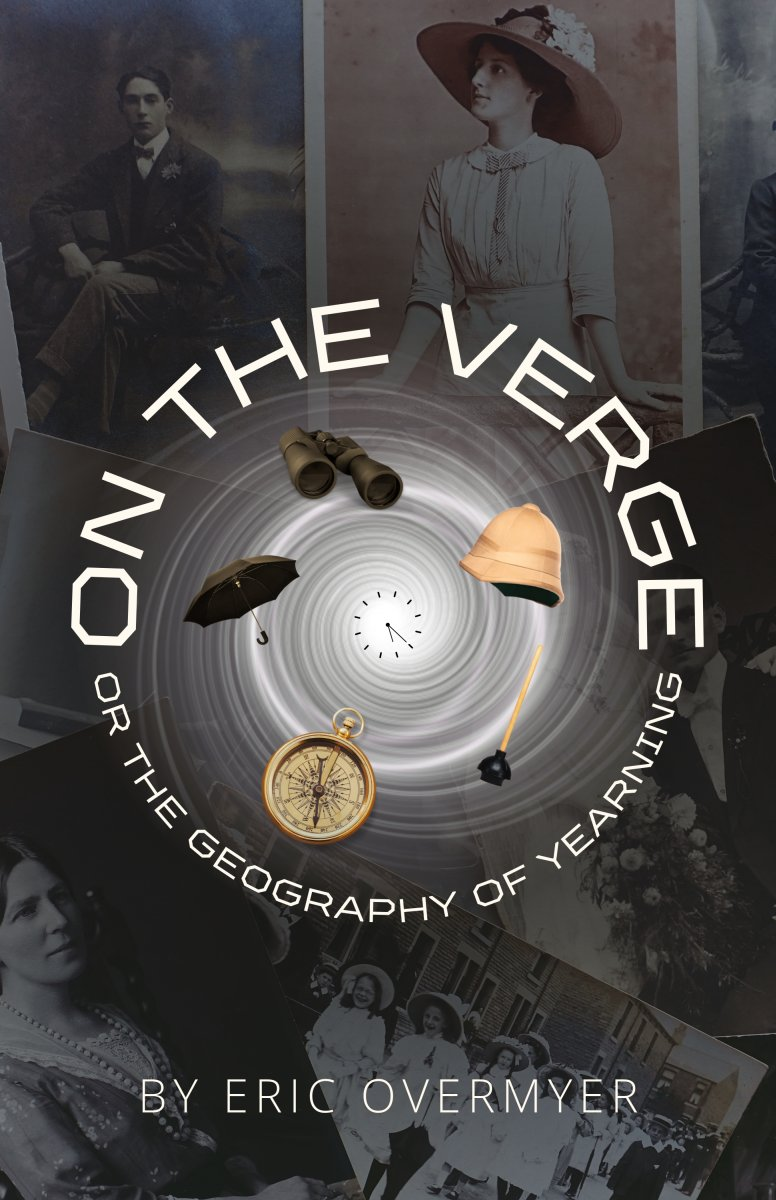 On The Verge, Or The Geography of Yearning

Thursdays, Fridays, and Saturdays at 7:30pm

Set in 1888, three female explorers at the top of their game team up to conquer Terra Incognita, the most desired and mysterious of unexplored territories. On this fantastical journey they encounter cannibals, trolls, artifacts, and more as each of their destinies are revealed to them. A study of ambition and  the human condition, On The Verge, Or The Geography of Yearning has captivated fantasy and science fiction lovers for over thirty years and its acclaim has only grown. 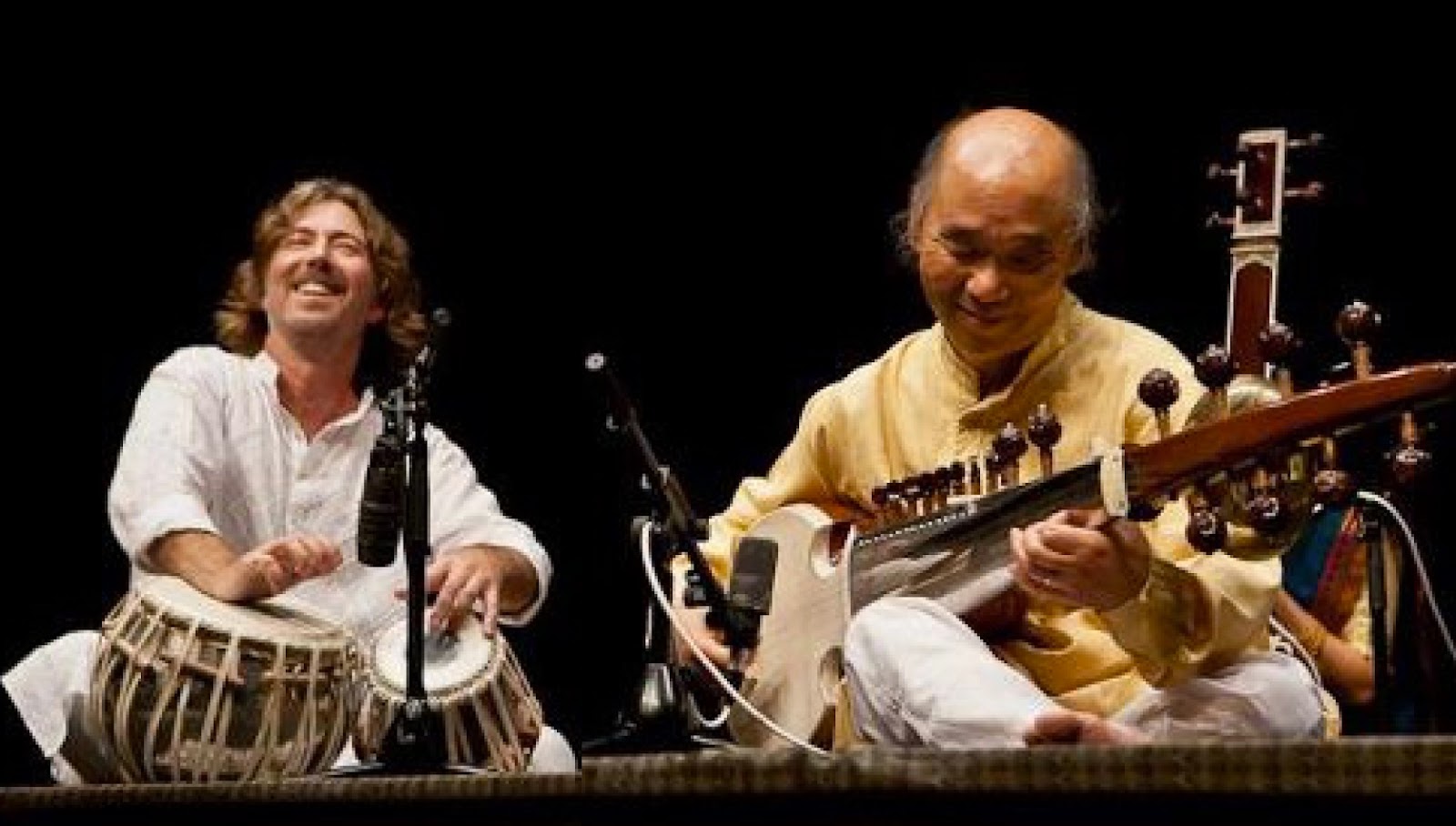 Ty Burhoe has been a disciple of the great tabla maestro, Ustad Zakir Hussain, since 1990. From that time forward, Ty has been wholly dedicated to music as a career and as a spiritual path. Ty is known for his inspired accompaniment and uplifting presence in both classical and in fusion settings. He is internationally recognized for being instrumental in creating unique collaborations that weave tabla with other world traditions. He has become well known not only for his talents as a tabla player / composer, but also for his extensive experience as a recording engineer and live concert producer. He has been featured on many soundtracks for film and DVD, including the academy award winning documentary, "Born into Brothels" and hundreds of album recordings. In 2004 Ty opened the Indie record label “Tala Records" which features many of his collaborations.

For over thirty years Steve Oda has been blessed with many international performances that have included such outstanding musicians as Pandit Sharda Sahai, Bob Becker (NEXUS), Ravi Naimpally (TASA), Ty Burhoe, Anubrata Chatterjee, and Vineet Vyas. He has also been privileged to accompany many eminent musicians including Maestro Ali Akbar Khan, Pandit Sharda Sahai, Ustad Aashish Khan and Pandit Anindo Chatterjee. The demand for his playing continues to increase throughout North America as well as in Europe, Australia, New Zealand, Hawaii and, most recently in Japan. Steve moved to the San Francisco Bay area in 1998 and served as Executive Director of the Ali Akbar College of Music in San Rafael, California for a two year period.  He currently resides near San Francisco actively teaching and performing the beautiful music of North India.