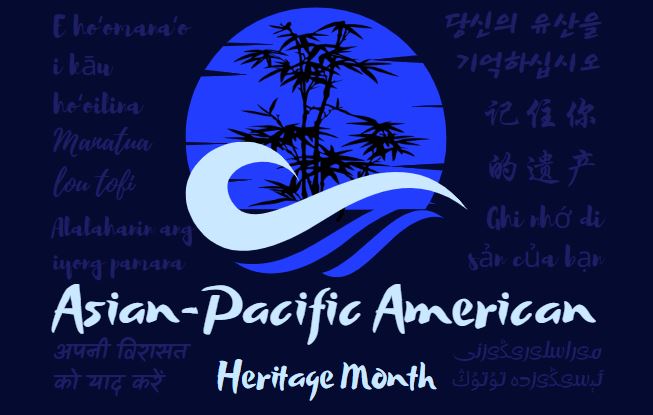 Did you know that Angel Island Immigration Station was the West Coast port of entry for Pacific Rim immigrants arriving in the United States between 1910 and 1940, or that President Ronald Reagan said Asian Pacific Americans were "one of the most successful groups in this country" during his remarks on the 10th anniversary of Asian Pacific Heritage Week?

This guide endeavors to highlight many of the services and assets available here at the PCC libraries. It contains a wide variety of resources including materials you can check out on campus, electronic resources, streaming resources and research tutorials.

This guide was originally created by Sharee Smithee.

Can I chat with a librarian?

Can I email a librarian?

You bet! We'll email back as soon as we are able!

What are some frequently asked questions?

How do I research?

It's easy! Right this way!

Can I get research help on a specific topic?

Research Guides to get you through!