Search the Library Catalog for Books

Search terms are the words you use to find materials in the library catalog. Recommended terms for this course include: 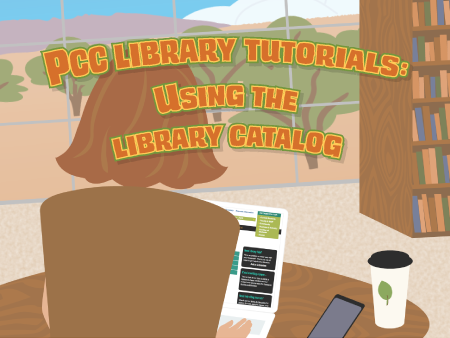 Where are the books?

PCC Libraries organize their books based on the Library of Congress Classification System. Each book gets an LOC "call number" which identifies it:

Example: GN 17.E75 2001 is the call number for A History of Anthropology by Thomas Hylland Eriksen and Finn Sivert Nielsen. (1)

Books on Cultures & the Study of Culture 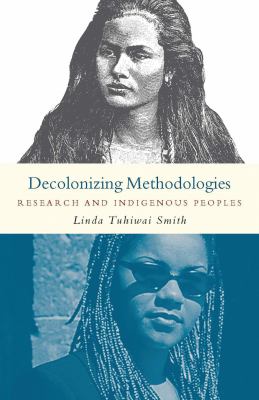 'A landmark in the process of decolonizing imperial Western knowledge.' Walter Mignolo, Duke University To the colonized, the term 'research' is conflated with European colonialism; the ways in which academic research has been implicated in the throes of imperialism remains a painful memory. This essential volume explores intersections of imperialism and research - specifically, the ways in which imperialism is embedded in disciplines of knowledge and tradition as 'regimes of truth.' Concepts such as 'discovery' and 'claiming' are discussed and an argument presented that the decolonization of research methods will help to reclaim control over indigenous ways of knowing and being. Now in its eagerly awaited second edition, this bestselling book has been substantially revised, with new case-studies and examples and important additions on new indigenous literature, the role of research in indigenous struggles for social justice, which brings this essential volume urgently up-to-date. 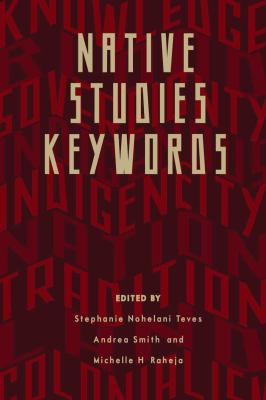 Native Studies Keywords explores selected concepts in Native studies and the words commonly used to describe them, words whose meanings have been insufficiently examined. This edited volume focuses on the following eight concepts: sovereignty, land, indigeneity, nation, blood, tradition, colonialism, and indigenous knowledge. Each section includes three or four essays and provides definitions, meanings, and significance to the concept, lending a historical, social, and political context.   Take sovereignty, for example. The word has served as the battle cry for social justice in Indian Country. But what is the meaning of sovereignty? Native peoples with diverse political beliefs all might say they support sovereignty--without understanding fully the meaning and implications packed in the word.     The field of Native studies is filled with many such words whose meanings are presumed, rather than articulated or debated. Consequently, the foundational terms within Native studies always have multiple and conflicting meanings. These terms carry the colonial baggage that has accrued from centuries of contested words.   Native Studies Keywords is a genealogical project that looks at the history of words that claim to have no history. It is the first book to examine the foundational concepts of Native American studies, offering multiple perspectives and opening a critical new conversation. 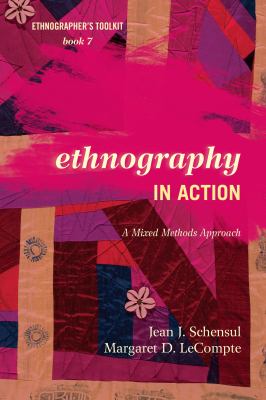 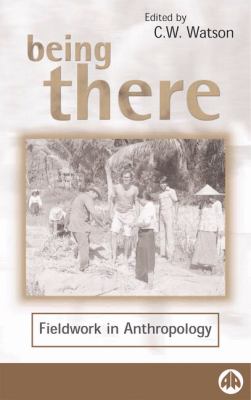 This book draws on the experience of international anthropologists from Italy, the Himalayas, Northern England, Bangladesh and Indonesia. Being There examines the close relationships anthropologists establish with friends and informants in the field. Collectively they describe the varying ways in which that closeness affects the nature of the anthropologists' observation, as well as an understanding of themselves and their discipline. 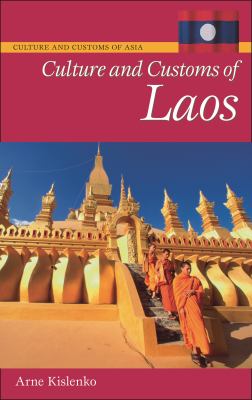 Culture and Customs of Laos

This all-encompassing volume offers a comprehensive look at the contemporary culture that defines this Southeast Asian country of Laos, examining everything from Buddhist traditions to Laotian cuisine. Coverage includes a brief history of the nation followed by in-depth narrative chapters on religion, literature, visual and performing arts, fashion, gender roles, everyday social customs, and more. Through illustrative descriptions of daily life, students will learn how traditional customs have shaped contemporary life in Laos today. Few other resources provide the same extensive coverage on current culture in Laos. Ideal for high school students as well as general readers, Culture and Customs of Laos is a must-have for all library shelves. 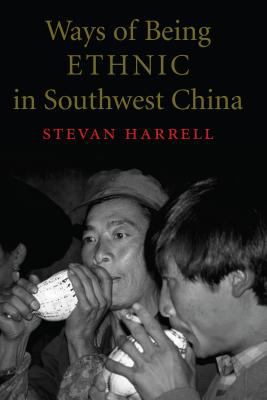 Ways of Being Ethnic in Southwest China

Drawing on extensive fieldwork conducted in the 1980s and 1990s in southern Sichuan, this pathbreaking study examines the nature of ethnic consciousness and ethnic relations among local communities, focusing on the Nuosu (classified as Yi by the Chinese government), Prmi, Naze, and Han. It argues that even within the same regional social system, ethnic identity is formulated, perceived, and promoted differently by different communities at different times. Ways of Being Ethnic in Southwest China exemplifies a model in which ethnic consciousness and ethnic relations consist of drawing boundaries between one's own group and others, crossing those boundaries, and promoting internal unity within a group. Leaders and members of ethnic groups use commonalties and differences in history, culture, and kinship to promote internal unity and to strengthen or cross external boundaries. Superimposed on the structure of competing and cooperating local groups is a state system of ethnic classification and administration; members and leaders of local groups incorporate this system into their own ethnic consciousness, co-opting or resisting it situationally. The heart of the book consists of detailed case studies of three Nuosu village communities, along with studies of Prmi and Naze communities, smaller groups such as the Yala and Nasu, and Han Chinese who live in minority areas. These are followed by a synthesis that compares different configurations of ethnic identity in different communities and discusses the implications of these examples for our understanding of ethnicity and for the near future of China. This lively description and analysis of the region's complex ethnic identities and relationships constitutes an original and important contribution to the study of ethnic identity. Ways of Being Ethnic in Southwest China will be of interest to social scientists concerned with issues of ethnicity and state-building. 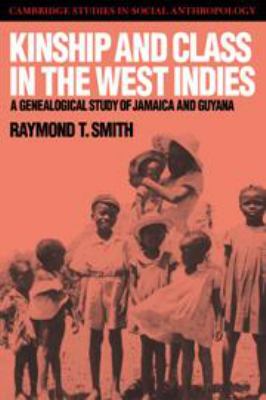 Kinship and Class in the West Indies

Is a family system that permits freedom to enter, dissolve, and re-enter sexual unions, that tolerates high illegitimacy rates, and allows a large proportion of households to be headed by women, viable, natural and healthy? This is an appropriate question to ask of many modern industrial societies in the 1980s. Yet a system with just those factors has been in place in the West Indies for 150 years. In this book, Raymond T. Smith explores the extensive family and kinship ties of West Indians in Jamaica and Guyana, and in so doing dispels many of the myths that exist about West Indian family life.

Parts of a Book Citation

Confused about what goes in a citation for an academic article? Here's what to look for: