HISTORY OF THE AMERICAS 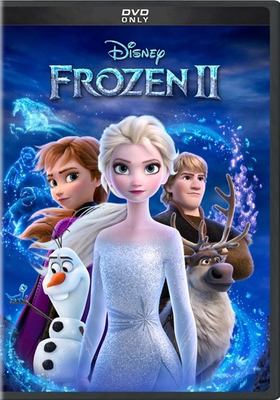 Anna, Elsa, Kristoff, Olaf, and Sven leave Arendelle to travel to an ancient, autumn-bound forest of an enchanted land. They set out to find the origin of Elsa's powers in order to save their kingdom 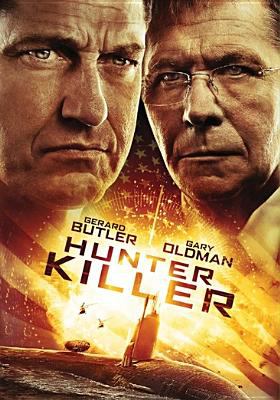 An untested American submarine captain teams with US Navy SEALs to rescue the Russian president, who has been kidnapped by a rogue general 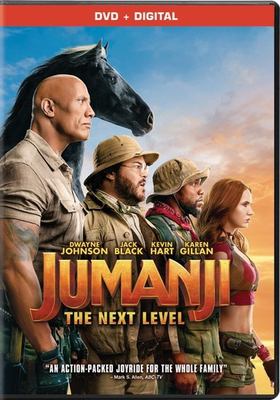 Jumanji : the next level

With the gang spread across the country (and beyond) at college, Spencer is back to feeling out of place, even when he returns home over winter break. Desperate to escape his grandfather who is sharing his room, and to feel confident again, he attempts to fix the broken Jumanji video game, giving his friends no choice but to level up and return to rescue him. 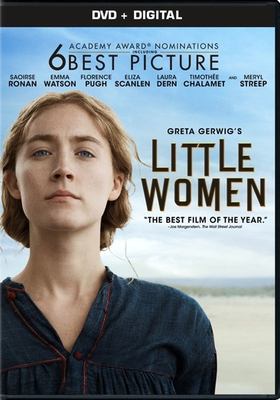 Writer-director Greta Gerwig has crafted a film that draws on both the classic novel and the writings of Louisa May Alcott and unfolds as the author's alter ego, Jo March reflects back and forth on her fictional life. In Gerwig's take, the beloved story of the March sisters, four young women each determined to live life on her own terms, is both timeless and timely